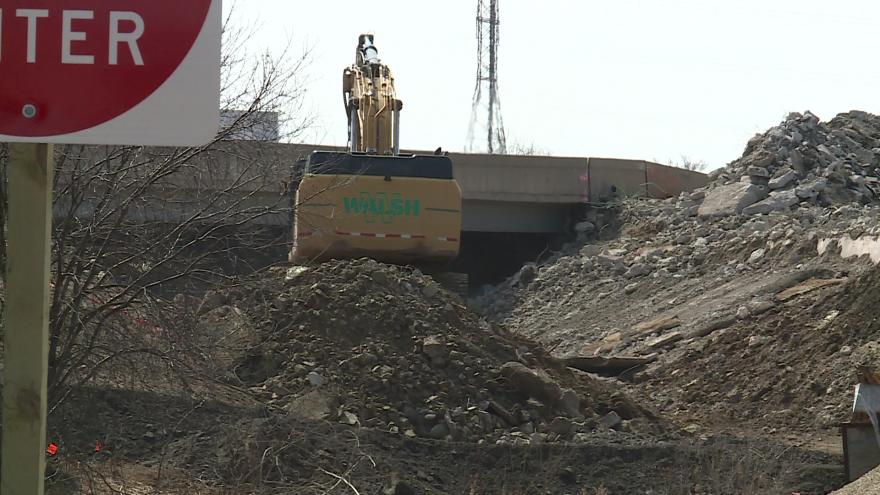 MILWAUKEE (CBS 58) — Wisconsin Governor Tony Evers signed on to a $4.7 million contract to restore multiple structures above I-43, just north of the Marquette Interchange.

The project, scheduled to begin on Monday, March 29, is a rehabilitation project that encompasses the Hillside Interchange, an area that primarily covers from Wisconsin Avenue north to Walnut Street.

According to a release from the Wisconsin Department of Transportation, the project will include the following:

Thin Polymer Overlays on eleven structures mostly over I-43

The night work on this project is associated with the Thin Polymer Overlays on the structures mostly over I-43.

Most structures will have overnight lane closures and will fully reopen each morning.

Work on the 12th Street bridge requires a long-term full closure from approximately mid-April until mid-June.

To safely rehabilitate the Kilbourn Avenue tunnels and adjacent roadway, a full closure of both tunnels is required from approximately late-March until late July.

A signed detour will direct motorists to utilize nearby McKinley Avenue and 6th Street.

The project's current completion date is fall 2021. More information on the construction project can be found HERE