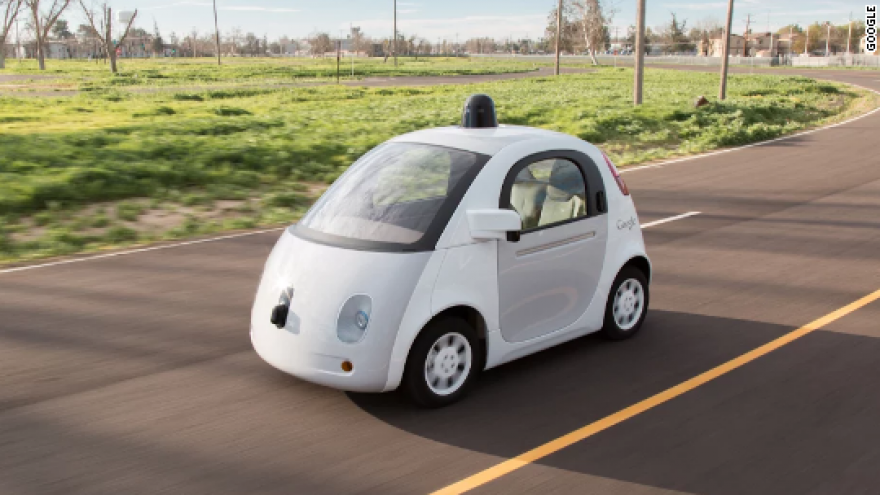 (AP) — Wisconsin Gov. Scott Walker has created a committee to pave the way for driverless cars to operate in Wisconsin.

Walker issued an executive order Thursday creating an aptly named Steering Committee on Autonomous and Connected Vehicle Testing and Deployment. He says the group will help advance testing and operation of self-driving cars in the state. He says Wisconsin is poised to be a leader, given that the University of Wisconsin-Madison in January was chosen as one of 10 U.S. Department of Transportation testing sites.

The committee will include government and university officials, members of law enforcement and industry representatives. Walker wants a written report of the committee's recommendations by mid-2018.