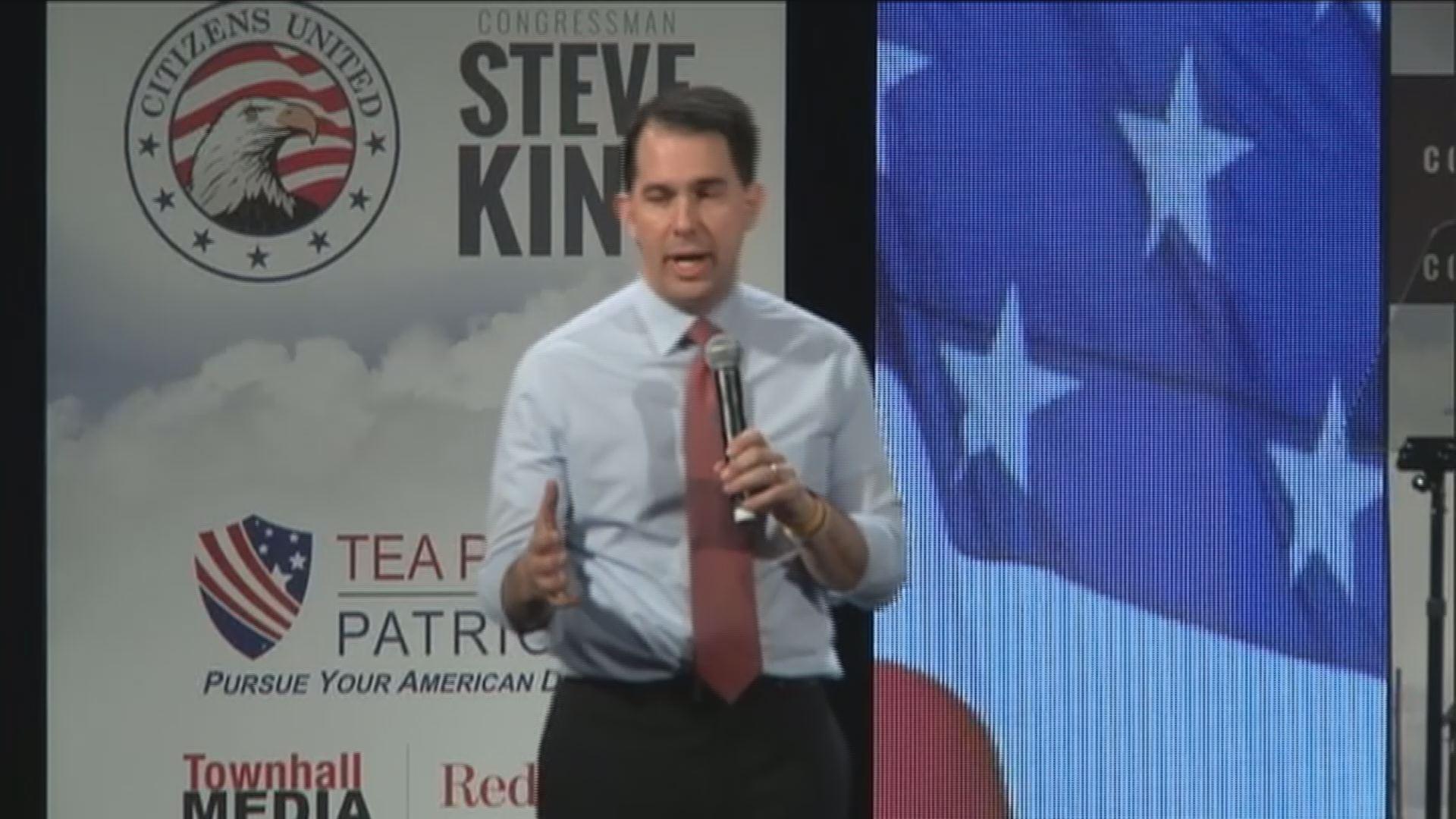 We're fresh off a weekend that some political experts are calling the unofficial kickoff to the 2016 presidential campaign, and guess who's generating the most buzz?

“Best in show—Wisconsin's Scott Walker outshines competition in Iowa”, a headline on slate.com.

“Walking away with It-- Walker Shines at Iowa Freedom Summit”, a headline from the Iowa Republican reads.

Almost everywhere you turn, you can find some national editorial saying Governor Scott Walker was the big winner over the weekend. In fact, every speech from last weekend's conservative Iowa Freedom Summit is up on c-span.com, and Walker's speech has been watched more than double the amount of any other.

For all the praise he's getting nationally, back here in Wisconsin Democrats say the state's current budget is in such bad shape it needs a budget repair bill. They are as critical as ever of the Governor saying his full attention needs to be on this state.

According to the Associated Press, Walker is already scheduled to travel to New Hampshire in March to speak a Republican Party event. We reached out to the Republican Party of Wisconsin and Scott Walker's campaign spokesman for a comment, neither got back to us at the time of this post.