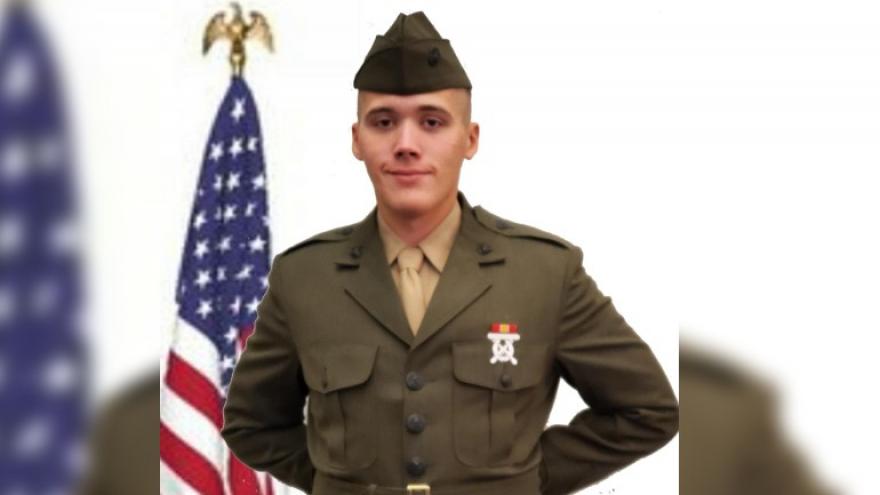 MADISON, Wis. (CBS 58) -- Governor Tony Evers has ordered the flags of the United States and the state of Wisconsin to be flown at half-staff on Tuesday, Aug. 25, in honor of Oak Creek native and United States Marine Corps. service member Private First Class Evan A. Bath.

Pfc. Bath died on June 30 at 19 years old when an amphibious assault vehicle carrying 15 Marines and one Navy sailor sank off the coast of Southern California during a training exercise.

“Pfc. Bath was motivated to serve his country, finding his passion and desire to serve from a young age and working diligently to do so,” said Gov. Evers. “Pfc. Bath was a cherished son, brother, grandson, and member of his church community and had a deep love for his friends, family, and country. On behalf of the state of Wisconsin, we join his loved ones and community in mourning this profound loss and honor his memory, his ambition, his bravery, and his service.”

Pfc. Bath had an interest in military service from a young age, and in his senior year of high school, he transferred to online learning in order to prepare to enlist immediately following graduation.

He joined the U.S. Marine Corps. on July 29, 2019, and earned the Global War on Terrorism Service Medal and the National Defense Service Medal while serving.

Pfc. Bath will be laid to rest on Tuesday, Aug. 25, in Union Grove, Wisconsin.