Gov. Evers declares state of emergency due to wildfire conditions 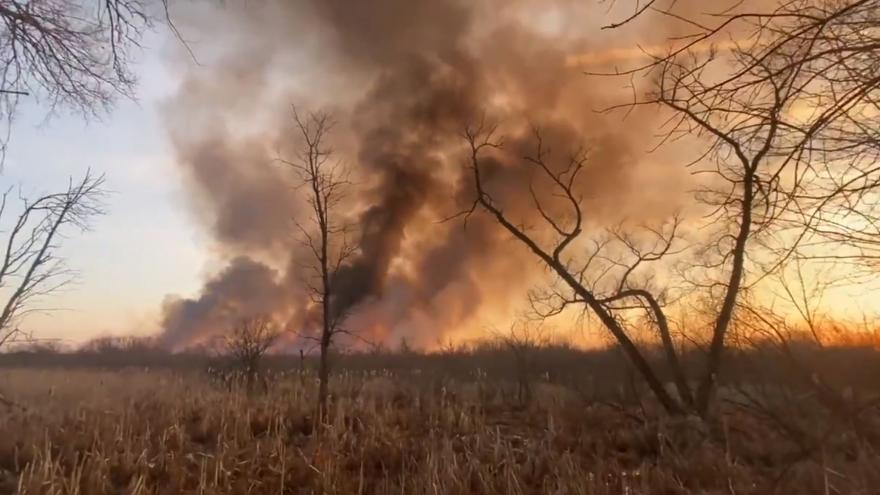 "With nearly the entire state experiencing high or very high fire risk, protecting Wisconsinites from the destructive dangers of wildfires is a top priority,” Gov. Evers said. “The ability of the Wisconsin Department of Natural Resources (DNR) to have all available resources ready to be quickly dispatched is a critical element in keeping fires small and achieving swift containment.”

Officials say the DNR has requested wildlife suppression support from the Wisconsin National Guard due to the statewide fire danger.

According to a news release, there have already been more than 320 wildfires reported in Wisconsin, burning over 1,400 acres. Fire officials are anticipating a slightly longer than average fire season due to early snow melting, officials say.

The executive order will assist the state in mobilizing the Army National Guard's Blackhawk helicopters to the areas of the state in most need of fire suppression resources.

Officials say this critical period in the state typically lasts through May.