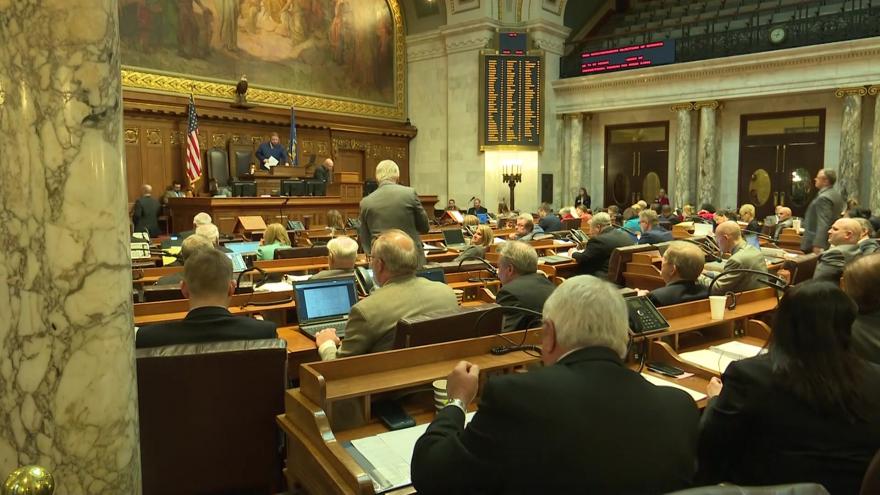 MADISON, Wis. (CBS 58) -- At the State Capitol in Madison on Tuesday, Feb. 15, Republican lawmakers plan to push for a constitutional amendment regarding bail for violent offenders.

As their statement puts it, the GOP leaders want to address the "inexcusably low bail" in certain cases.

The amendment is set for an Assembly vote late in the day.