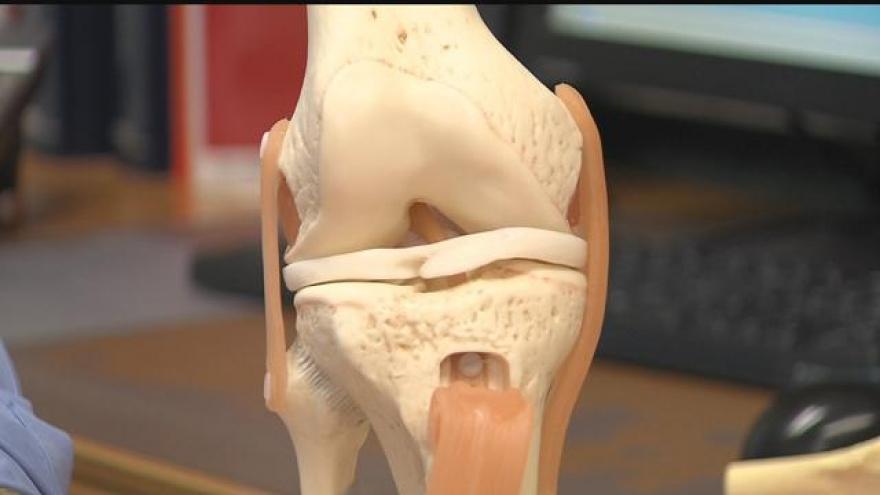 With a simple drive to the basket, Jabari Parker's career-season came to an end Wednesday night.

The 3rd-year Forward, in the midst of his best NBA season, tore his left ACL. Parker tore the same ACL back in 2014.

"I think he's the most improved player in the NBA," said John Henson. "It sucks."

The Bucks have not announced when Parker will have surgery, but say the injury will require 12 months of rehab.

"Typically an ACL rehab can range anywhere from 6 to 12 months, or even a little longer," says Athletic Trainer Hannah Moody. "He's a high-functional athlete, so there's a really good outlook."

Moody says Parker's previous torn ACL shouldn't have too much of a negative impact on this surgery. Typically, a torn ACL is replaced by a substitute graft made of tendon.

Parker has also been through this injury before, so he knows what to expect.