A golf tournament was held to raise money to support Armed Forces Week, which honors America's military men and women. It's back in 2021, after COVID canceled it last year.

"Well I think everybody's itching to get back out and celebrate. I, for one, couldn't go to Little League last year. I got 10 grandkids so now I get to go to Little League, so of course I'm gonna get out," said Jim Keck, Milwaukee Armed Services Committee.

There's a big finish to Armed Forces Week. Saturday, May 15, a "Support the Troops" motorcycle ride will take place through the city with 500 bikes expected. 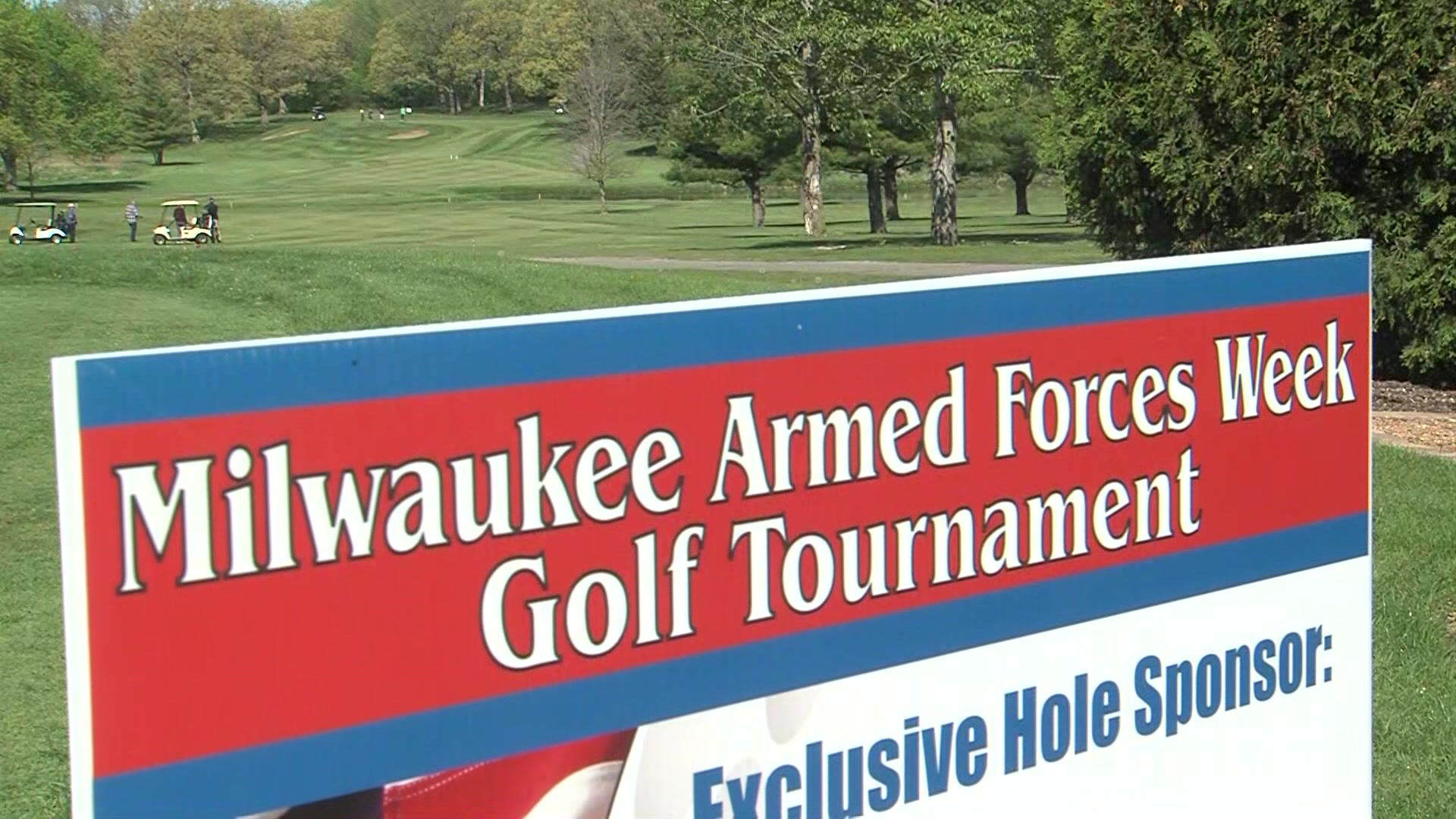