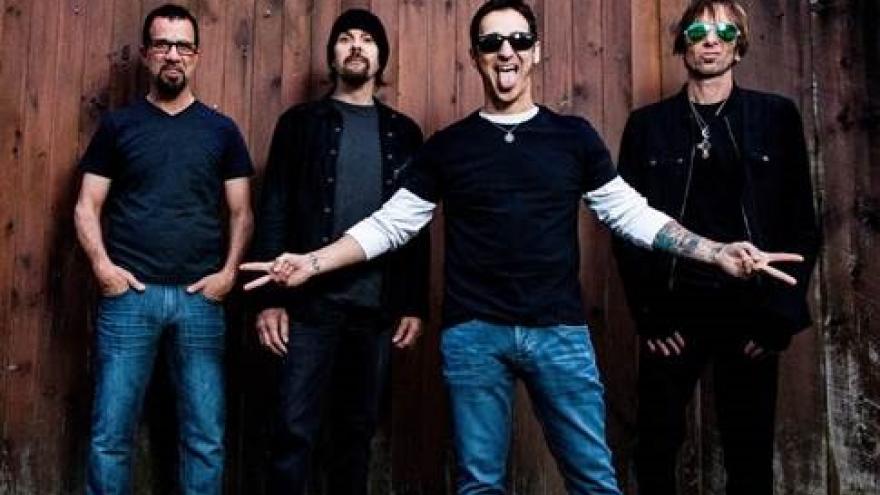 MILWAUKEE (CBS 58) – Rock band Godsmack will perform at Fiserv Forum on April 20, 2019 with Volbeat. Tickets for the show will go on sale to the general public on Friday, December 14, at 10 a.m. here.

“We just couldn’t keep away Godsmack with Volbeat from Fiserv Forum on April 20,” said Fiserv Forum General Manager Raj Saha. “We are thrilled to seal the deal for this great show.”

Earlier this year, Godsmack released “When Legends Rise,” marking the band’s seventh studio album and its first in four years.