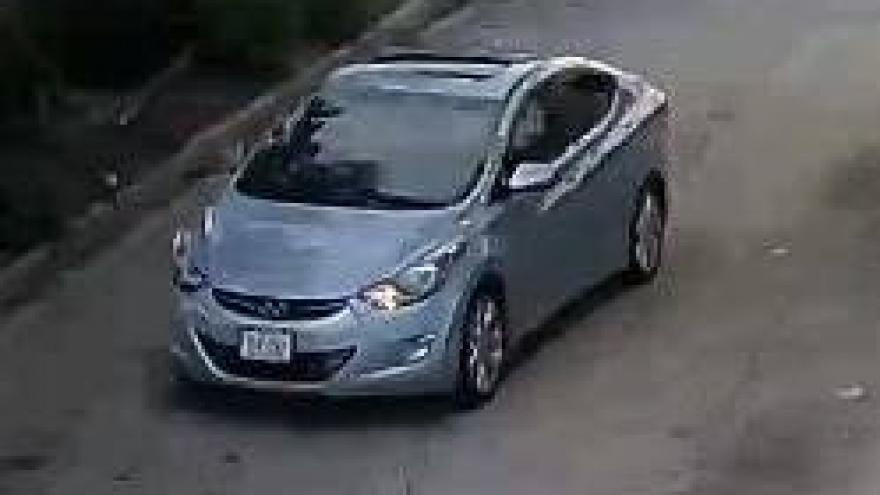 UPDATE: The woman has turned herself in. Glendale Police continue to search for the man, believed to have fired the shots, in this incident.

The Glendale Police Department is currently searching for a woman and a 2012 Hyundai Elantra believed to be involved in a road rage incident.

According to Glendale Police, the woman was a passenger in a car where the male driver fired several shots at another vehicle, striking it several times.

The incident happened near Port Washington and Silver Spring Road. The suspect was pulling out of a nearby gas station when the victim did not let the suspect onto the street. The suspect yelled to the victim, "You almost hit my car."

The victim drove off, the suspect caught up to the car, pulled slightly ahead, opened the driver side door, and fired four to five shots.

No one was injured in this incident.

Anyone with any information please contact the Glendale Police Department at 414-228-1753.