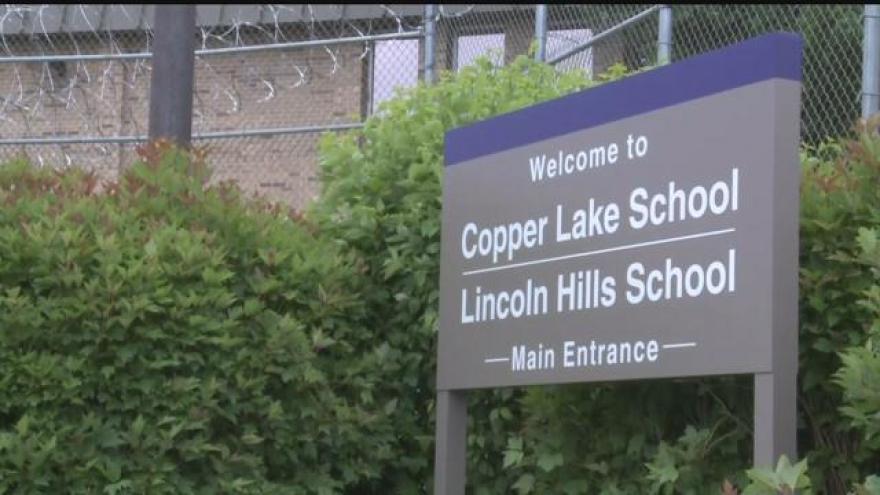 GLENDALE (CBS 58) —The Mayor of Glendale believes a "political favor" helped officials decide where to put the future youth justice facility in Milwaukee.

Mayor Bryan Kennedy recently shared some of his concerns in a letter to the community, including a claim that the decision to build the youth justice facility at Teutonia and Mill as opposed to 73rd and Mill was a political favor to the company Direct Supply.

A text message Kennedy shared with CBS 58, that he said was part of an open records request, that says is from DOC secretary expressing frustration with the City of Milwaukee's process of figuring out a site. The text mentions that he gets concerns about neighborhood reactions, and "Direct Supply saying that they don't want their employees to have to 'drive by that facility' on their way to work."

"And yet these businesses behind me in the city of Glendale don't have a say," said Kennedy.

In a statement Jeff Fleming, a Department of City Development spokesperson said:

"It makes sense to locate the state youth facility adjacent to the Milwaukee Police Academy and separated from adjoining property owners by a rail line to the east.  Importantly, visitors to the facility can reach the site easily by car or bus.
This location and planned design afford significant separation from nearby property owners. It is blatantly incorrect to suggest this location was selected because a single business executive objected to a previously considered site.  Other locations had major deficiencies that made them impractical and drew complaints from a variety of business and residential representatives."

A spokesperson for Governor Evers also sent CBS 58 a statement that said:

"The governor is committed to getting kids out of Lincoln Hills and Copper Lake and into smaller, least-restrictive settings with trauma-informed, evidence-based programming as soon as we safely and responsibly can. We understand that "Not In My Back Yard" (aka NIMBY)-type opposition frequently occurs during conversations around criminal and social justice reform and we will listen to those concerns. But we are not willing to back down from our efforts to move forward in closing Lincoln Hills and Copper Lake."

CBS 58 submitted an open records request to the Office of Mayor Tom Barrett in March for information about plans to build a juvenile prison facility in the City of Milwaukee but have yet to receive any documents. The City said they are working on fulfilling the records request.