"Give me the Cash, or I'll Blow your Heads Off"; FBI Searching for Armed Bank Robber 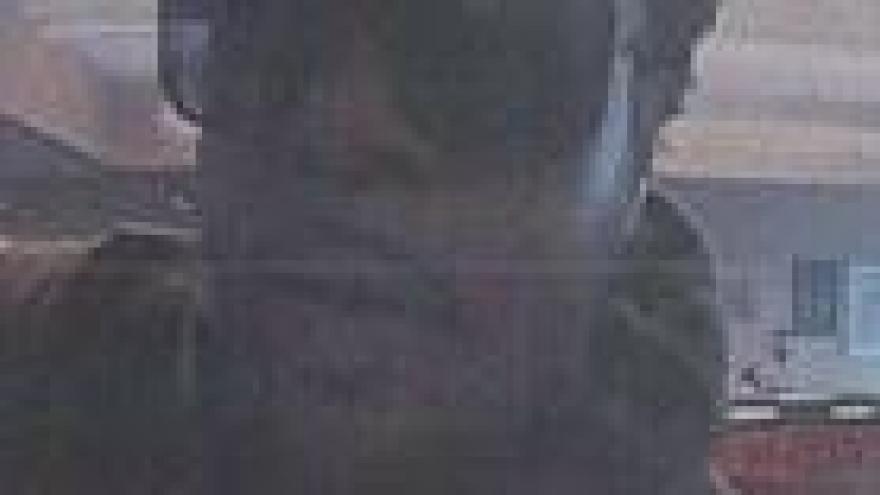 The Milwaukee FBI is hoping you can help them find an armed bank robber, wanted for threatening tellers at a Milwaukee bank on April 21st.

According to Federal Agents, the man entered the TCF Bank off 76th, and pointed a gun at tellers behind the counter.

"He actually approached the tellers and said, 'give me the cash, or I'll blow your heads off," says Supervisory Special Agent Reid Norris.

"What's surprising, is the amount of violence that was threatened," says Norris. "We're really looking for the public's help in identifying this individual."

Norris says the suspect was wearing red gloves, and a dark hat. He made off with an undisclosed amount of cash.

If you can provide a tip leading to his arrest, you could receive a reward.

"We believe him to be a local resident, which is why we're reaching out for the public's assistance in this case," says Norris.

Viewer tips have already led to the arrest of three individuals as part of our FBI Unsolved Robberies series. You can catch the newest case every Monday night at 10PM.