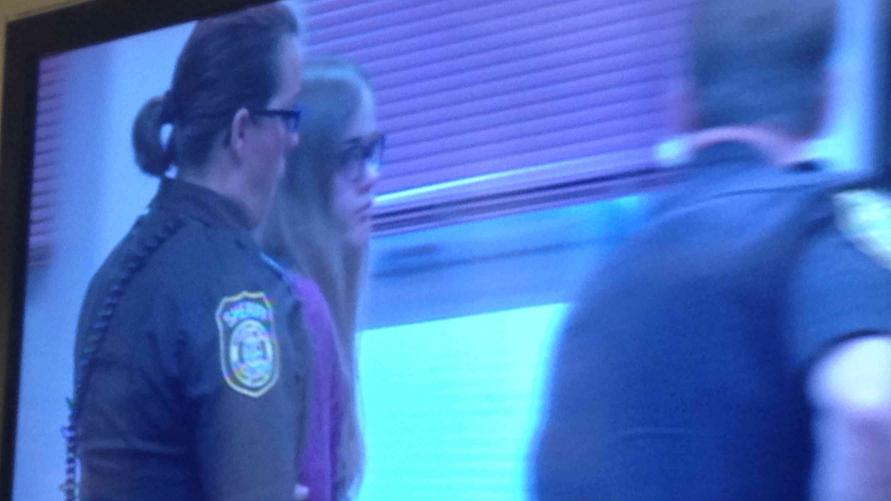 WAUKESHA, Wis. (AP) — Two Wisconsin girls accused of trying to kill their friend as a sacrifice to the horror fiction character Slender Man are seeking their release after nearly two years in custody, saying they're not dangerous and can return to family.

An attorney for one of the girls adds that his client is a vulnerable inmate at a county detention center where she was sexually assaulted last year.

A judge will consider the girls' requests Friday.

The girls were 12 years old when the attack happened. Authorities say they lured their friend into the woods after a birthday sleepover and stabbed her. The victim survived.

The Associated Press hasn't identified the alleged attackers because their cases could move to juvenile court, where proceedings are closed.