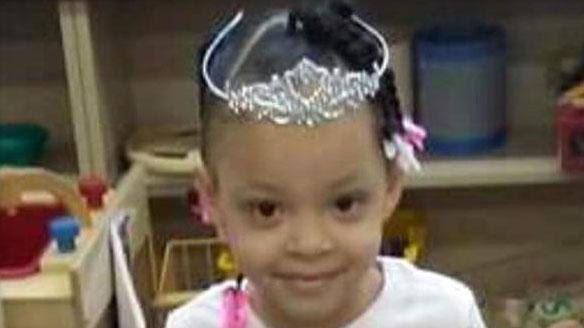 DETROIT (CBS NEWS) -- Police say a young girl has fatally shot herself in Detroit after finding a handgun under her grandmother's pillow.

Detroit police Sgt. Michael Woody says in an email that police responded around midnight Tuesday to a home on the city's northwest side and the girl was taken by medics to a hospital, where she was pronounced dead.

"It was an awful tragedy that has all of us shook up and our heart broke," aunt Freda Davis told WWJ-AM. "It seems like our souls was ripped out of us. She was a lovely little girl. All she loved to do was sing."

According to the initial investigation, police say the girl found the gun in an upstairs bedroom and shot herself while the grandmother was downstairs. Police say two other young children, ages 1 and 3, also were upstairs at the time. They weren't injured.

The shooting is under investigation.