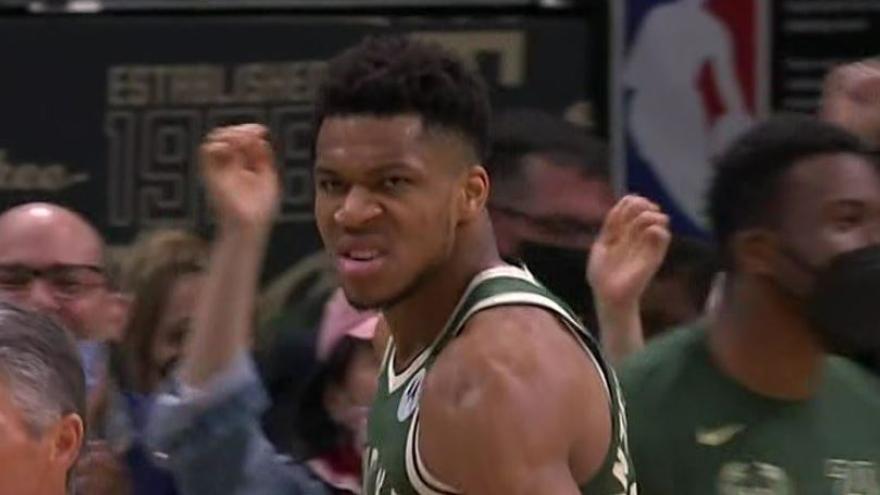 MILWAUKEE (CBS) -- Bucks forward Giannis Antetokounmpo has been named the highest rated player at the release of NBA 2K23.

The popular video game series is set to release its latest edition this weekend. Giannis is starting out as a 97 overall - the only active player to do so. At the release of NBA 2K22 the former MVP was ranked as a 96 overall.

For NBA 2K19, Giannis was the cover athlete for the franchise.