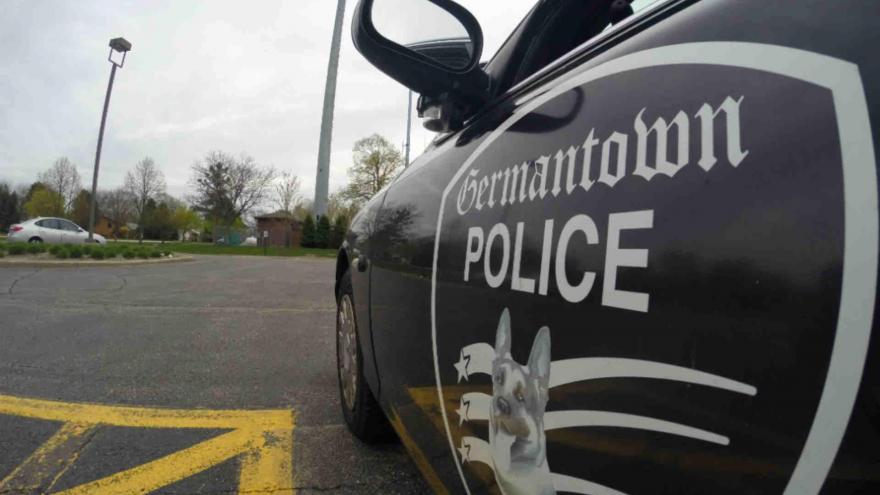 GERMANTOWN, Wis. (CBS 58) -- Classes will run as normal on Tuesday at Germantown High School following a shooting threat, according to a letter sent to parents by the police chief and school district.

The letter states authorities do not believe the threat is credible. Police officers were contacted immediately Monday evening after school administrators learned of the potential threat.

Officers were able to identify the individual responsible for the threat. Authorities say there will be additional officers on campus on Tuesday, but classes will run as normal. This comes one day after a student brought a gun to Waukesha South High School and was shot by a police officer.