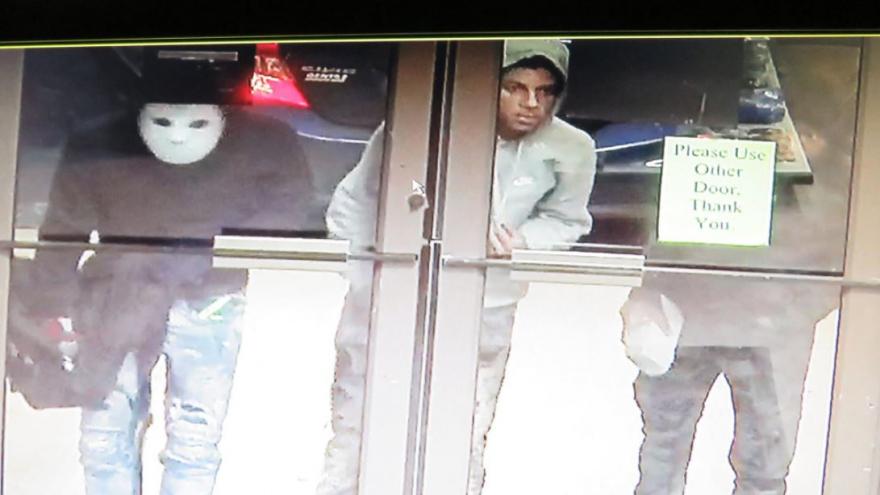 GERMANTOWN, Wis. (CBS 58) -- Police are asking for help to find the suspects who stole from a local gun shop.

Investigators have released surveillance photos of the suspects. They are asking anyone with information to call the Germantown Police Department at 262-253-7780 or to leave an anonymous tip by calling the Washington County Law Enforcement Tip Line at 1-800-232-0594.