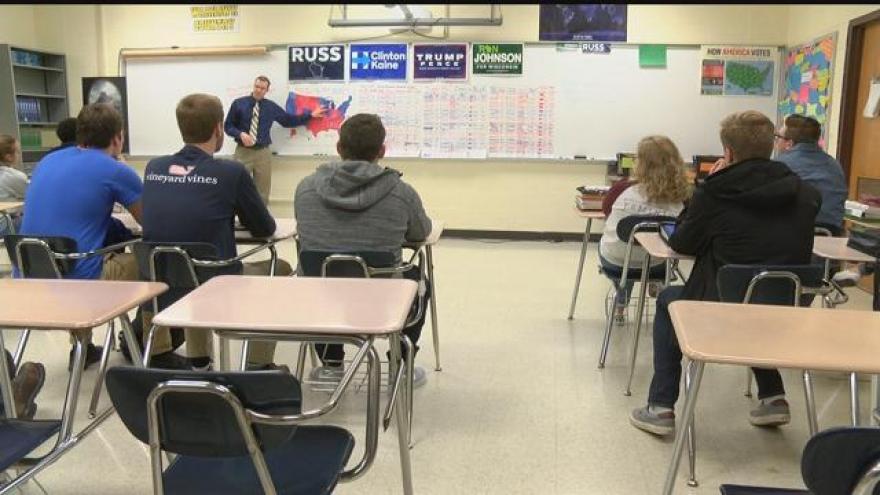 Students from Germantown High School are thrilled about their upcoming trip to the Inauguration, and it has little to do with who's taking the oath of office.

Adam Johnson, a teacher at Germantown High School, helped the students put the trip together.

It took them more than a year of planning, and was set before the election.

Johnson said, "They kind of threw out on a whim, ‘Hey wouldn't cool to see the Inauguration?’ and that was way back in December of 2015."

Almost a year before anybody knew Donald Trump would take office on Inauguration Day.

Johnson said, "It doesn't matter who's elected, it doesn't matter if you like or don't like the person that's up there. It's about knowing that you are seeing this first hand. It's historic.”

Germantown High School student, Ciara Park, said, "I think it's like really rare for just an ordinary high school student to go and actually like firsthand experience it."

Johnson says the trip cost each student about $1500, and they raised the money on their own.