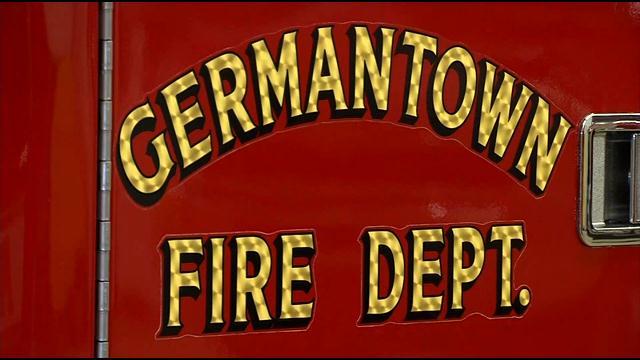 The Village of Germantown fire department is sounding the alarm for help.

Chief Gary Weiss is recruiting men and women who are willing to join his team as a paid on-call firefighter or EMT. The group plays a critical role in protecting the public when daytime staff isn't on duty.

Currently, the department has 30 paid on-call firefighters or EMTs, but now, Weiss wants to double those numbers.

He says the department is not understaffed. Instead, the hiring push aims to make sure there is more on-call staff available to respond when others aren't, because of holidays, vacation and weekend obligations.

Last year, the Germantown Fire Department responded to about 1,500 calls and those numbers are expected to increase.

For that reason, Weiss says boosting the core on-call staff would also reduce the risk of burn out.

\"Technically right now, we have what we call duty companies, on, off, on a week, off a week,\" he said. \"I would like to have a third duty company, so they could be on a week, off two weeks, so the commitment isn't that great.\"

Those interested must live within six miles of one of the Germantown fire stations and the department pays for the training.