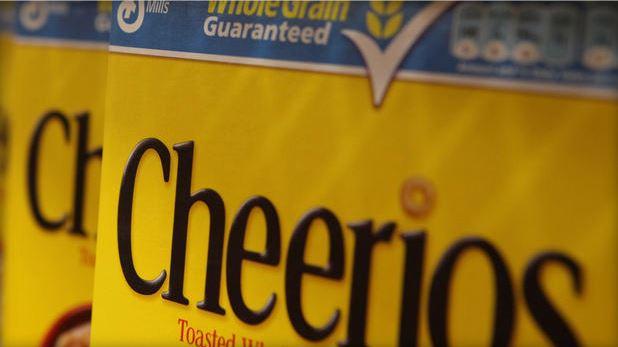 General Mills is recalling 1.8 million boxes of Cheerios, including regular Cheerios and Honey Nut Cheerios, that could put people with wheat allergies and celiac disease at risk.

In an apologetic letter to the public, General Mills senior vice president and president of the cereal division, Jim Murphy, said, "I am embarrassed and truly sorry to announce today that we are recalling boxes of Cheerios and Honey Nut Cheerios produced on several dates at our Lodi, California facility."

The voluntary recall is due to wheat contamination in the cereals which are sold as gluten free products.

The company says the recall affects boxes labeled with the following codes:

Products containing wheat can cause illness or severe reactions for individuals with wheat allergies or celiac disease, which affects about 1 percent of the population, according to the National Foundation for Celiac Awareness. Wheat can also cause illness or discomfort for people with gluten intolerance.

In light of the contamination, General Mills said it is instituting additional flour-handling protocols at all of their facilities to ensure contamination will not happen again.

"Please know we'll be working even harder to earn back your trust," Murphy said in a statement. "We sincerely apologize to the gluten-free community and to anyone who may have been impacted."

Consumers who would like to request refunds or who have further questions can contact General Mills Consumer Services at 1-800-775-8370. More information is available on the company's web site.