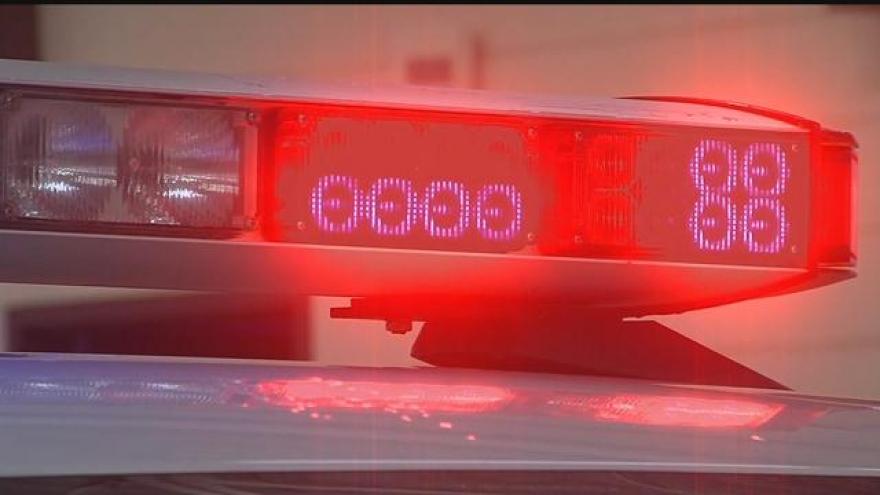 A late night report of a gas leak at a memory care facility in Oconomowoc forced the evacuation of 42 residents Friday.

When fire officials arrived at the facility located on 540 E. Forest Street in Oconomowoc, they found residents were being evacuated and high levels of natural gas.

Multiple agencies responded to the incident because of the number of patients at the facility. Arrangements were made for the patients to be transferred to nearby Oconomowoc Memorial Hospital.

After containing the leaks, the residents of the facility were able to return.

The cause of the leaks is under investigation.