'Furious 7' trailer is out 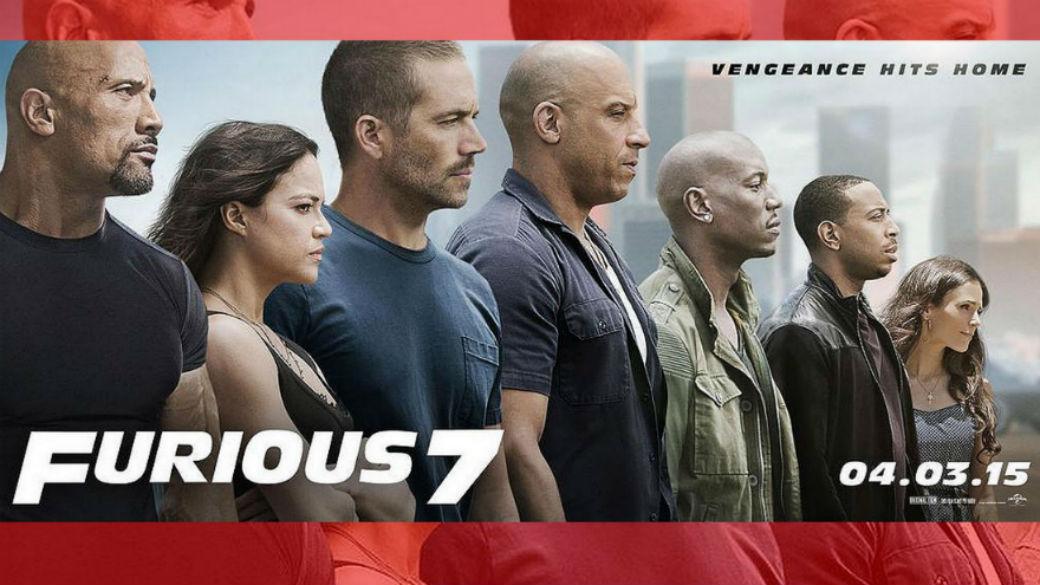 Universal Pictures has debuted the first full-length trailer for \"Furious 7,\" the next installment in the successful \"Fast and Furious\" franchise.

The studio released the trailer in a live event Saturday after a week of build-up on social media. Featuring planes, car chases and cliffhangers, the trailer offered a promising taste of what's to come for fans of the high-speed franchise.

\"Furious 7\" features Paul Walker in his last film before his November 2013 death. Filming was under way when Walker died in a car crash and his brothers stepped in as body doubles. Vin Diesel, Dwayne \"Rock\" Johnson, Michelle Rodriguez, Jordana Brewster, Ludacris, Jason Statham and Tyrese Gibson also star in \"Furious 7,\" which hits theaters in 2015.

The film will pick up where the last left off with Ian Shaw (Statham) seeking revenge against Dominic Toretto (Vin Diesel) and his crew for the death of his brother.