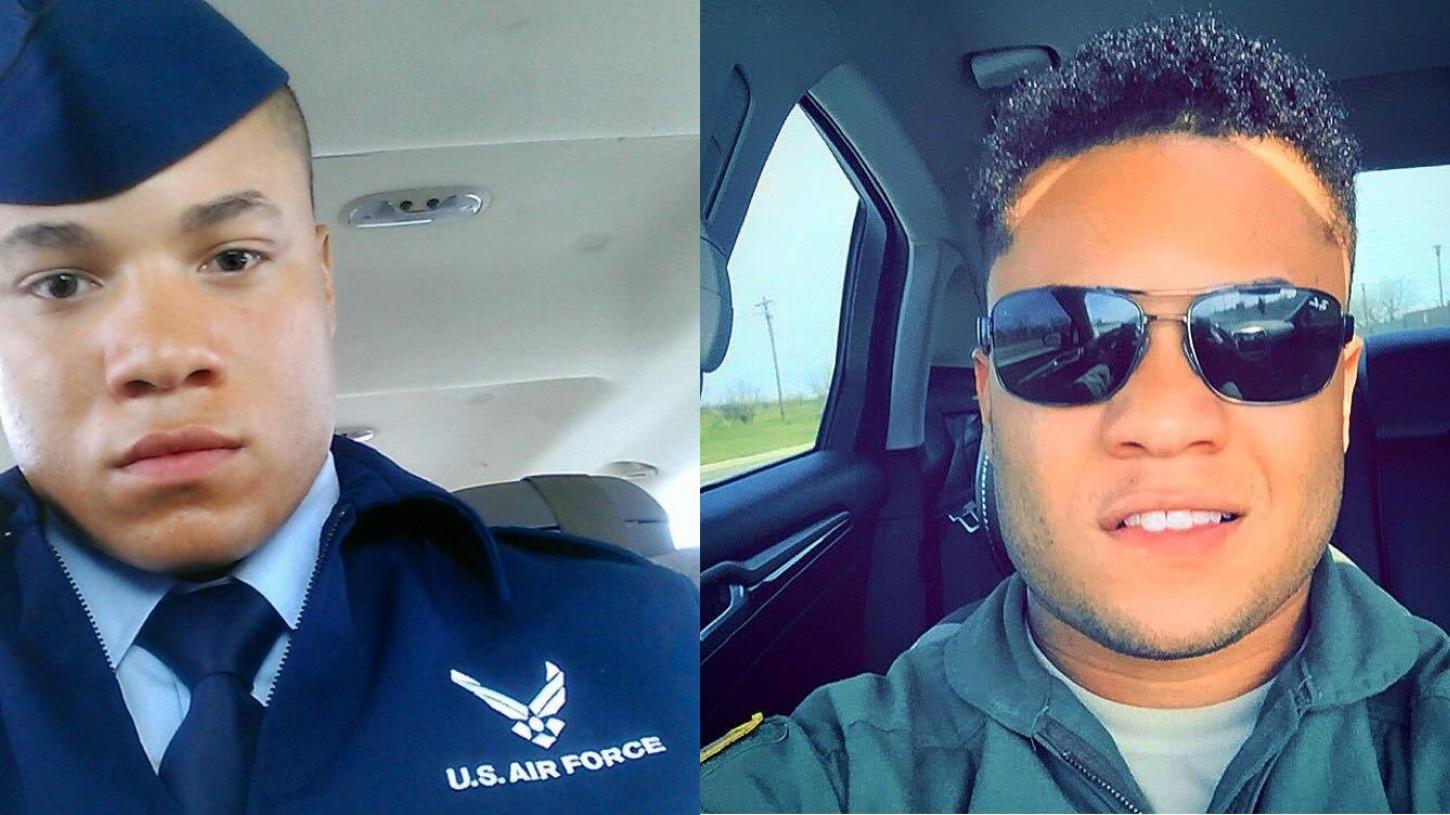 According to a message sent out by his sister, a funeral for Senior Airman Quinn Johnson-Harris will be held on October 24 at 1:00 PM at Christian Faith Fellowship Church in Milwaukee.

The family is asking those in attendance to wear orange and orange accessories which was Johnson-Harris' favorite color. The family plans on holding a celebration of life following the funeral.

Johnson-Harris has been given the honor to be buried at Arlington National Cemetery in Washington DC with full military honors at a to-be-determined date in January.

Johnson-Harris died when the C-130 plane he was traveling in crashed in Afghanistan at the beginning of October.