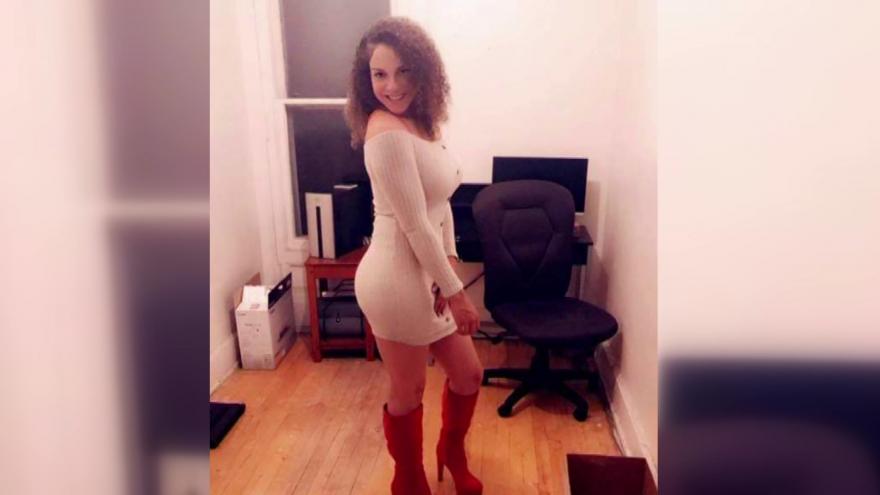 MILWAUKEE (CBS 58) -- A funeral was held Tuesday for the victim of a shooting earlier in November on the city's north side.

Police charged Misti Kruchten with first degree homicide and dangerous use of a weapon in the shooting death of 19-year-old Elaina Rookard.

It happened on November 11th near 11th and Keefe. Police say the shootings stemmed from an argument over a man.

"She was passionate, caring, hot-headed, funny. She was, she was just a very lively person," said Elaina's sister, Melissa. "We're very upset and confused as to why things escalated the way they did."

Kruchten is due in court on November 26.