"It was me:" Milwaukee woman charged in 19-year-old's shooting death 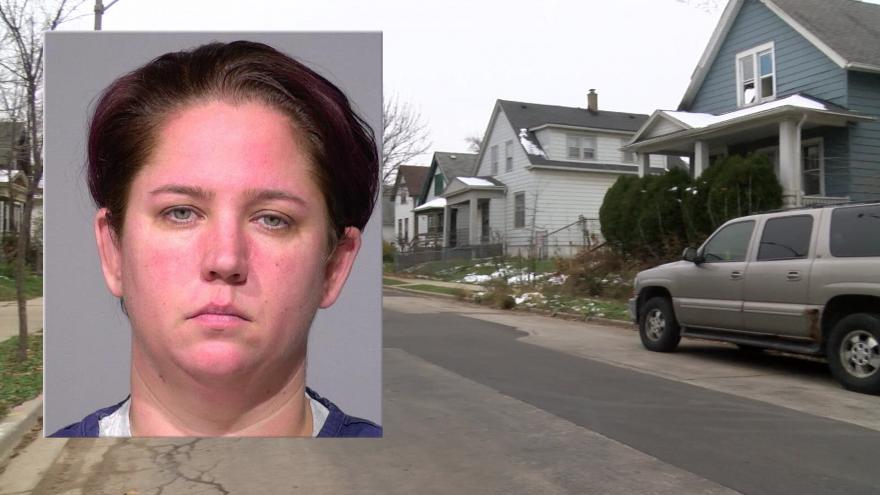 MILWAUKEE (CBS 58) -- A Milwaukee woman charged with shooting another woman point blank told police "It was me" when officers arrived on the scene, according to a criminal complaint.

Misti Krutchen is charged with first-degree homicide and dangerous use of a weapon.

The shooting happened the night of November 11 near 11th and Keefe.

The complaint says 19-year-old Elaina Rookard followed a Jeep her boyfriend was in and Kruchten was driving. When the Jeep pulled over, Rookard got out of her car and started fighting with her boyfriend and Kruchten. Kruchten eventually pulled out a gun and fired it just inches from Rookard's forehead, killing her. She told investigators she was defending herself and trying to fire off a "warning shot."

Kruchten is due in court on November 26.