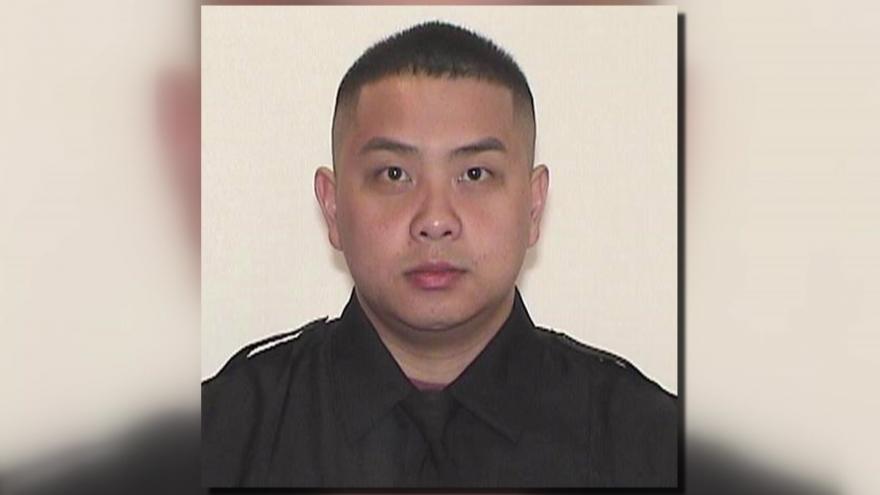 MILWAUKEE (CBS 58) – The funeral arrangements for an off-duty Milwaukee Police officer killed in a crash early Tuesday morning have been announced.

A funeral for Officer Kou Her will be held Saturday, June 29 and Sunday, June 30 at Good Hope Center. The funeral will take place both days beginning at 9 a.m. followed by a church service at 5 p.m.

Milwaukee Police say Officer Her will be escorted to the cemetery on Monday.

Police Chief Alfonso Morales says Officer Her was driving home from his shift at MPD District 4 when he was hit by a driver who ran a red light. Officer Her was 27 years old.

A 34-year-old suspect is in custody.