Fundraiser to be held for family, beloved pets of woman killed in Sheboygan County crash 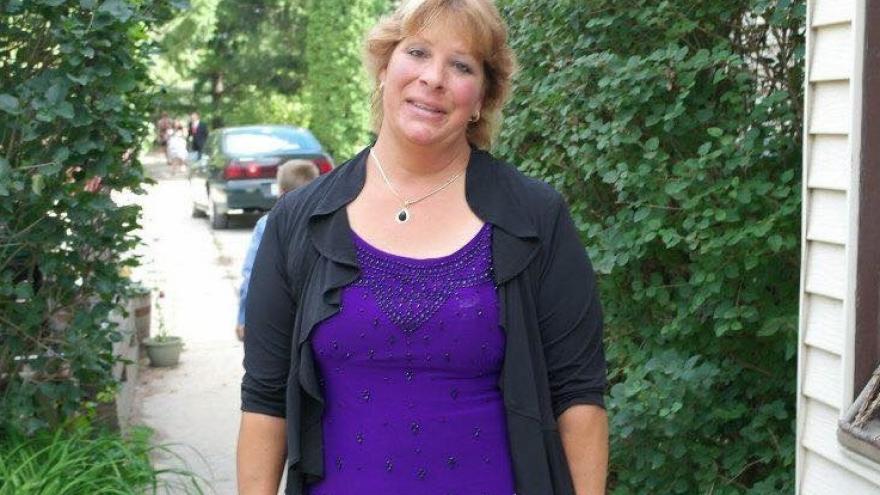 SHEBOYGAN COUNTY, Wis. (CBS 58) -- A fundraiser will be held to support the family and beloved pets of a woman killed in a Sheboygan County crash.

Robin Geiser, 55, of Oostburg died as a result of an accident on June 17.

Surviving the crash was Robin's husband and their newly adopted dog, Oliver, who had to be rushed to the animal ER for internal bleeding and a dislocated hip.

A GoFundMe has been set up to help with the medical cost for Robin's husband, her funeral, and vet costs for Oliver.

A family released the following statement on their GoFundMe, "Anyone that knew Robin, knew her immense passion for animals, dogs, and horses in particular, as they had owned many over the years." If you'd like to donate to the GoFundMe, click here.

A Fundraiser will also be held on June 30 from noon until 3 p.m. at Cedar Grove Veterinary, located at 23 Co Rd R R in Cedar Grove.

Volunteers from White Paws German Shepherd Rescue will be on hand to take donations of Pedigree dog food, dog toys, gift cards, or monetary donations to help support the seven rescue dogs taken in by the Geiser family. The donations will also help with Oliver's vet costs.