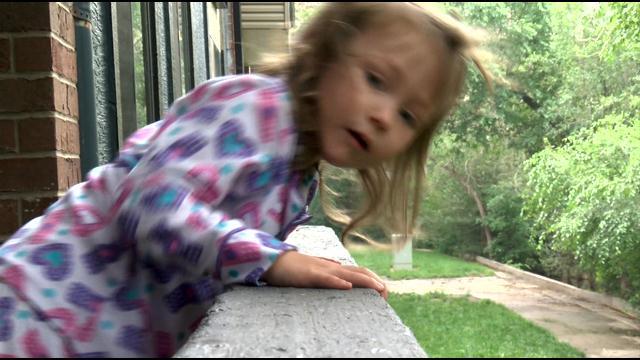 We've been following the story of a 4-year-old girl who moved to Colorado to receive medication that is found in marijuana plants. Now, her family faces another hurdle after money was stolen from a fundraising event.

Around $3,000  was raised in a poker run before half of the money was stolen.

Lily suffers from a rare case of  Epilepsy and at one point was having anywhere from 30 to 50 seizures a day.  They decided to make the move to Colorado for CBD oil which contains compounds found in marijuana plants. Since taking the oil Lily's health has improved, but the bills keep piling up.

The family is now trying to get Lily a seizure dog that will help her which is part of the reason they hosted this fundraiser. Her mother tells me  she can't believe someone would steal from her daughter.

The family has also set up a new GoFundMe page to help them raise money for Lily's service dog.

Lily's Hope Part 2:  How medical marijuana is working in Colorado