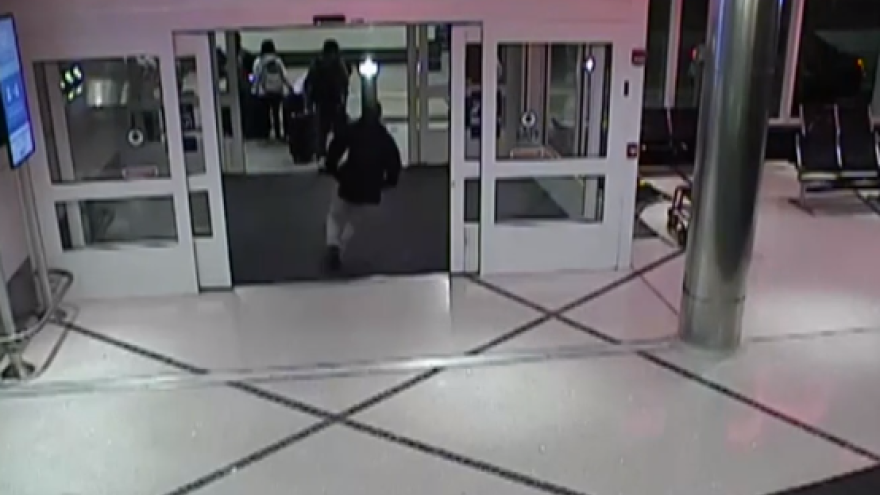 Johnson rushed two men who were escorting him to Rock Count, WI. on Nov. 9, 2021. Security cameras at the airport captured him running through an exit at the airport.

After nine months on the run, Johnson was captured in Toledo, Ohio.

A fugitive task force and Toledo police say the arrest was made after he tried to run from officers.

We expect to know more about the arrest and possible extradition back to Wisconsin today.