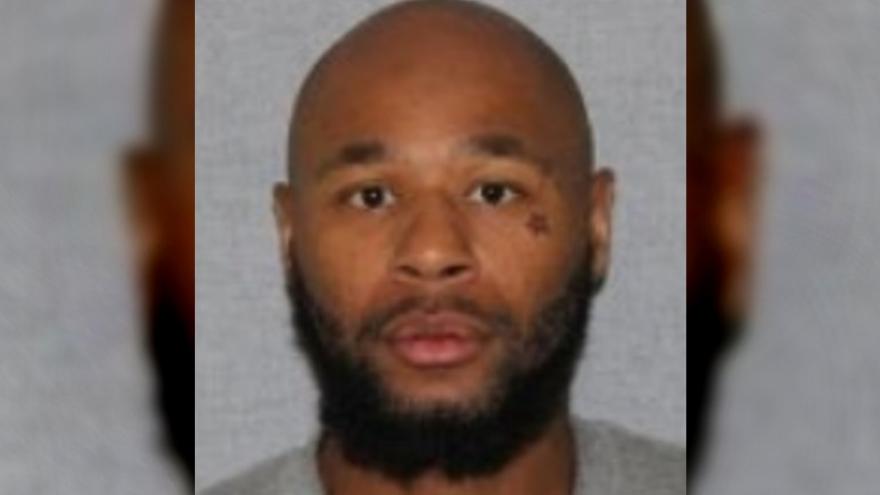 According to MCSO, around 9:30 p.m., authorities were notified that 40-year-old Robert Johnson Jr. had escaped. The Rockford, IL native was being transported from Laredo, TX through Milwaukee to Rock County to face charges of robbery with use of force, possession of cocaine with intent to deliver and resisting or obstructing an officer.

Johnson was escorted by two unarmed civilians employed by U.S. Corrections, a Florida transportation company, who did not coordinate their arrival in Milwaukee with local law enforcement on the ground.

Upon arrival at Mitchell International, the party proceeded to a rental car office, where Johnson said he needed to use the restroom.

Video footage indicates that only one of the escorting employees accompanied Johnson to the restroom in the airport's baggage claim area. There, Johnson was released from one of two handcuffs that secured him to a restraint belt.

The sheriff's office says at some point while in the restroom, Johnson rushed his escort, striking or shoving him, and led the pursuing transport employee on a foot chase before entering an airport parking structure and proceeding westbound in the direction of S. Howell Avenue.

The transport employees notified the Milwaukee Police Department of Johnson's escape, and sheriff's office personnel responded immediately, containing the parking structure and conducting an intensive search of the area spanning Howell Avenue to the east, S. 6th Street on the west, W. Grange Avenue on the south and W. Layton Avenue on the north.

A man matching his description was observed in the area of S. 3rd Street and W. Grange Avenue at about 9:42 p.m.

Officials say the search perimeter was expanded to cover a significant portion of Milwaukee's far south side, but without result.

On Wednesday, the U.S. Marshal's Office for the Eastern District of Wisconsin initiated a fugitive apprehension effort to locate Johnson.

He is described as a 5'7", 145-pound Black man with a star tattoo on his face. He was last seen wearing a black jacket, white T-shirt and blue ripped pants. He also had on a single handcuff along with a “RIPP” belt.

Extreme caution is advised if Johnson is encountered.

Anyone who sees or makes contact with him should call 911 immediately.