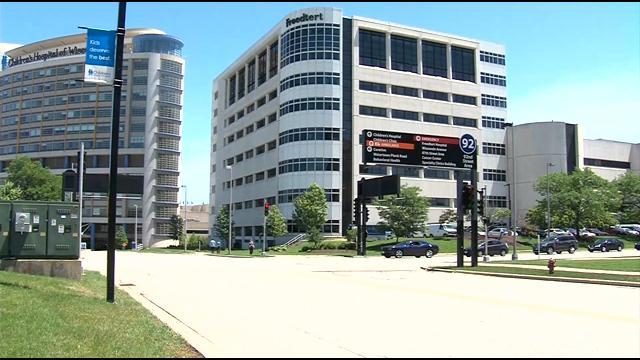 For the fourth straight year, Froedtert & the Medical College of Wisconsin Froedtert Hospital has been named to the national 100 Top Hospitals list released by Truven Health Analytics.

Froedtert is the only Milwaukee hospital, and one of just six state hospitals, to make the overall list. It is also the only Wisconsin hospital ranked as one of the 15 Major Teaching Hospitals in the nation.

“Being named a 100 Top Hospital for four consecutive years is especially meaningful for us as an academic medical center that treats many seriously ill patients who require complex care,” said Cathy Buck, president of Froedtert Hospital. “This honor underscores our value to Milwaukee, the state and the region as a resource for high-quality, cost-effective, appropriate care.”

The 100 Top Hospitals study, which has been conducted annually since 1993, identifies 100 U.S. hospitals that have been objectively proven to provide high value to their communities. Based on the results of this year’s study, Truven Health reports that if all Medicare inpatients received the same level of care as those treated in the 100 Top Hospitals facilities:

If the same standards were applied to all hospitalized patients, the impact would be greater.

“Froedtert Hospital’s selection as one of Truven’s 100 Top Hospitals is a recognition of the high value that the Froedtert & MCW partnership offers to the citizens of our state,” said John R. Raymond, Sr., MD, MCW’s president and chief executive officer.

Jean Chenoweth, senior vice president at Truven Health Analytics, noted, “The winners represent the highest national standards in hospital care and management, and set the benchmarks for peers around the country to follow.”

The Truven Health Analytics study identifies hospitals and leadership teams that provide the highest level of value to their communities, based on a national balanced scorecard. The scorecard measures performance in 11 areas including patient care, operational efficiency and financial stability.