Freshman quarterback dismissed from team after kneeling during anthem 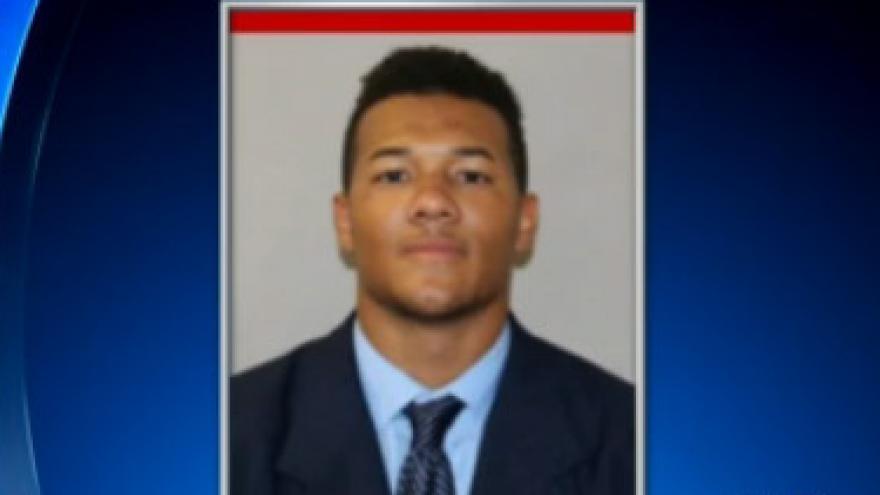 READING, Pa. (CBS / CBS 58) — A football player at Division III Albright College in Reading Pennsylvania has been dismissed from the team after taking a knee during the National Anthem on Saturday.

Before the game against Del Val, the Albright Lions decided as a team to both take a knee during the coin toss and to stand during the Star Spangled Banner as a sign of unity.

One player, 19-year-old Gyree Durante, went down on one knee during the National Anthem. According to school officials, the freshman quarterback didn’t tell anyone his plan to kneel.

In a statement, the school says Durante was dismissed for his decision to not support team unity.

A 24-player leadership council came up with the pregame routine as a way to find common ground and mutual respect on a team with so many different opinions.

School officials say Durante remains enrolled as a business major. He did not respond to requests for comment.