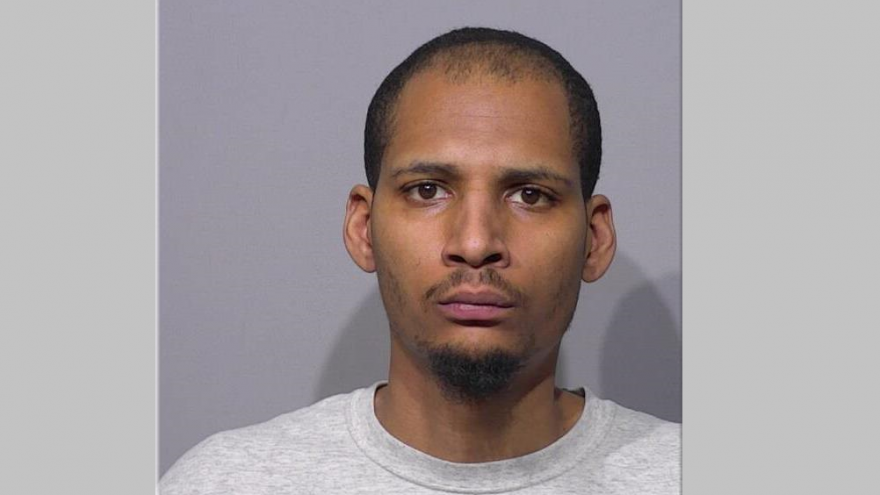 MILWAUKEE COUNTY (CBS 58) – Kenneth Freeman, the man accused of the murder of a nurse practitioner in a parking garage at Froedtert Hospital on January 25, made his initial appearance in Milwaukee County Circuit Court today.  The 27-year-old Freeman is charged with 1st Degree Intentional Homicide in the death of Carlie Beaudin.

During the initial appearance this morning, the court found probable cause to hold Freeman for a preliminary hearing on February 8.  Freeman is being held in the Milwaukee County Jail on a cash bond of $500,000.

Early on the morning of January 25, the body of a woman was found lying underneath a car in the parking structure.  The woman, later identified as Beaudin, was pronounced dead at Froedtert Hospital.

The suspect then drove Beaudin's car to the top level.

In a statement to authorities, Freeman, said he "deliberately and purely murdered Ms. Willa."  When asked to provide additional details, he replied "there isn't anything I want to talk about."