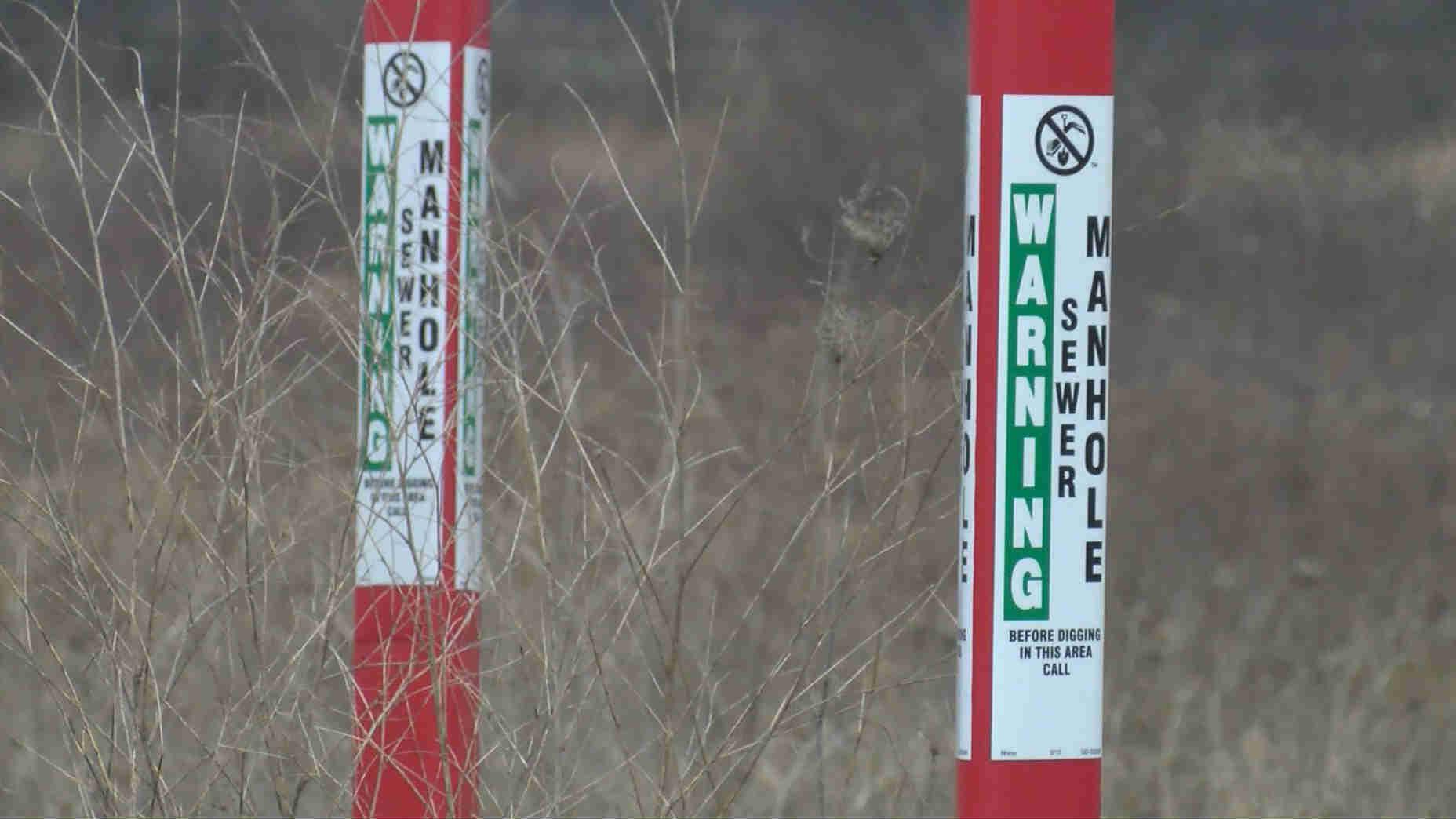 \"I'm angry because I'm not even sure who is responsible,\" plaintiff Jacqueline Ioder said.

Ioder's frustrations lie with MMSD's Ryan Creek Interceptor pipe buried across the road from her home several years ago. The line adds Ioder's rural neighborhood to MMSD's sewage service area, but doesn't connect to her home yet. The Ioder's, like many residents who are suing, have a septic system and well.

\"It's well-functioning,\" Ioder said. \"We maintain it. As do most of the people living in this area maintain their wells and septics.\"

An MMSD spokesman says the City of Franklin lobbied for years to join the district and the two sides worked out an agreement: Franklin would pay to construct the pipe, then MMSD would begin buying it back in 2017. But Ioder says her alderman at the time promised she wouldn't pay a dime.

\"He said, 'Nothing. It's a big pipe, it's going in the ground and you're not gonna have to pay anything for it,'\" Ioder recalls.

Then, MMSD charges started showing on her last two tax bills. The Ioder's pay $700 a year - charges MMSD says Franklin, in part, sets after the district sets its rates. Ioder and more than 100 franklin residents decided to sue MMSD and the city. They appeared in court Tuesday.

\"It's the cost factor that's involved in it and it's just the unjustness of charging people for something they really didn't know about,\" Ioder said.

Franklin plans to eventually connect homes like the Ioder's to the the system, but that could take years. According to Alderwoman Susanne Mayer it could cost homeowners tens of thousands.

\"It was still an obligation for them to let us know what we were going to be charged before it happened, not after,\" Ioder said.

CBS-58 spoke with Franklin's mayor Tuesday afternoon.  He referred all questions to the city's attorney, who was unavailable to comment due to being in court for the hearing.