Franklin man found guilty in murder of his employees, burning their bodies

NOW: Franklin man found guilty in murder of his employees, burning their bodies

FRANKLIN, Wis. (CBS 58) -- A jury on Friday, Dec. 6 found Matthew Neumann guilty of killing two of his employees and burning their bodies. The jury deliberated for less than two hours in total before reaching the decision.

Prosecutors say Neumann killed Richard Conklin and Robert Hadjuk and burned their bodies on a property in East Troy he was leasing back in January.

A forensic pathologist testified there was a "lot of thermal destruction there," when talking about the bodies. So much so, she said Conklin had not yet been positively identified.

A Franklin detective said Neumann's Home Depot credit card account showed he had purchased four bags of charcoal and one container of lighter fluid on January 3. The charcoal he purchased was the same charcoal found in the burn pit, according to the detective.

The next day, there was a purchase of five more bags of charcoal and two containers of lighter fluid.

Police first questioned Neumann after his truck was found on fire on the south side of Milwaukee.

"Standing outside of his truck, tossing something inside, there’s that whoosh and the truck goes up in flames," said Michael Christopher Schindhelm with the Milwaukee County District Attorney's Office said about video that captures the fire. "You light it on fire and risk getting arson? Why cause you’re worried about something worse."

That truck was also where Neumann told detectives in an interview that took place January 12, he saw Richard Conklin dead.

"Where did you see him deceased?" Detective Shawn Harrison asks in the interview.

"The burn, my truck," said Neumann.

"And where was this at?" says Harrison.

When asked how he died, Neumann said "I think Mr. Robert killed him and then I told Robert, Bobby, that I got in an argument with him that, get out of here."

“He said that he told Bobby to take Richard's body out to the land somewhere by the swamp," Detective Harrison told the jury.

Harrison also asked Neumann why he didn’t call the police.

“Because, I didn’t shoot him,” said Neumann.

"Does the defendant tell you you’re not going to find anything that leads to me shooting him or killing him? Schindhelm asks Harrison during testimony.

"He did say that to us," said Harrison.

"And at that point had you told him about anybody being shot?" asks Schindhelm.

"We had not at that time," said Harrison.

According to the criminal complaint in charging Neumann, detectives found a bullet hole on the passenger side of the truck. Neumann's attorney argued that could have occurred at any time.

“You heard evidence that there was a bullet hole in the truck, he’s a hunter, I don’t know when that got there, nobody can say when it got there,” said Neumann’s attorney Michael Steinle.

A detective testified that video on January 2nd from the farmhouse of the Walworth County property captured the truck suspected in the arson and where Conklin had been inside at 4:37 p.m. and leaves five minutes later.

Neumann’s attorney argued with the detective’s methodology of determining the time on the camera, because it was not the same time a Walworth County detective came up with.

A detective also testified on January 4, a truck towing a Spot Free Cleaning Trailer was seen on camera heading toward the Walworth County property. It was seen returning without the trailer about an hour later. Ireland said it was the truck Neumann was driving the day he was taken into custody.

“That’s why it’s charged party to a crime because there might be other people involved, but it’s crystal clear from this evidence that this defendant either committed these homicides or actively aided and abetted the people who did,” said Schindhelm about Neumann’s attorney bringing up the possibility of another person’s involvement.

“There’s no question that they’re a good investigative tool, but it is not the be end and all end with regard to this case. It is not proof beyond a reasonable doubt,” said Steinle.

Cell phone data and mapping information was also shared with the jury.

According to Detective Ireland, the last outgoing call on Richard Conklin’s phone was at 4:46 a.m. on January 2. The mapping showed he was in the area of Neumann’s home and Spot Free Cleaning.

Cell phone data for Robert Hadjuk showed his last outgoing activity was on the evening of January 3 in the area near Neumann’s home and Spot Free Cleaning.

“There’s no longitude or latitude, with regard to it, you can’t tell where those calls are being made,” Steinle said about evidence used showing calls coming in or out of Neumann’s home or Spot Free Cleaning.

The defense called two witnesses, including a man who lives three miles from the hunting property in Walworth County. He said he saw back on January 3, a date he figured out with a detective, that he had seen two people in the woods “that you usually don’t see back there.”

When the prosecutor asked he had seen people there before, he said “Many times.”

The second witness called by the defense said he received a call from Neumann’s wife on January 2nd around 8:30 a.m. She told him Neumann had come home around 3 a.m. that day.

“There’s absolutely no direct evidence of a homicide in each one of these. There’s nothing, no eyewitnesses, no statement, no weapon, no causes of death, it’s pure speculation,” said Neumann’s attorney.

In closing arguments, Neumann’s attorney argued the state had not proven the case beyond a reasonable doubt.

“The big thing Mr. Steinle told you, he repeated, is ‘How did they die?’ Mr. Schindhelm has to prove to you, why would the defendant do it? Where’s the murder weapon? He asked all these questions, and I’ll tell you, I would love to answer those questions. I know the Franklin Police Department would love to look that family in the eye and tell them, ‘This is how your son died. This is why your son died.’ They can’t do that, no one will ever know that. Why? Because this guy burned up those bodies so we couldn’t tell,” Schindhelm said pointing to Neumann, during his clothing arguments.

The jury was handed the case to deliberate Thursday around 4:15 p.m. and was dismissed about fifteen minutes later. They returned Friday by 8:30 a.m. and a verdict was in before 10:30 a.m.

Neumann’s attorney did not want to comment after the verdict was reached. The district attorney’s office said they don’t comment until after sentencing.

Neumann’s sentencing is scheduled for January 31.

Editor’s Note: CBS 58 was not in the courtroom for the entire trial so the information provided here is only from portions of the trial and does not include all of the evidence that was presented. 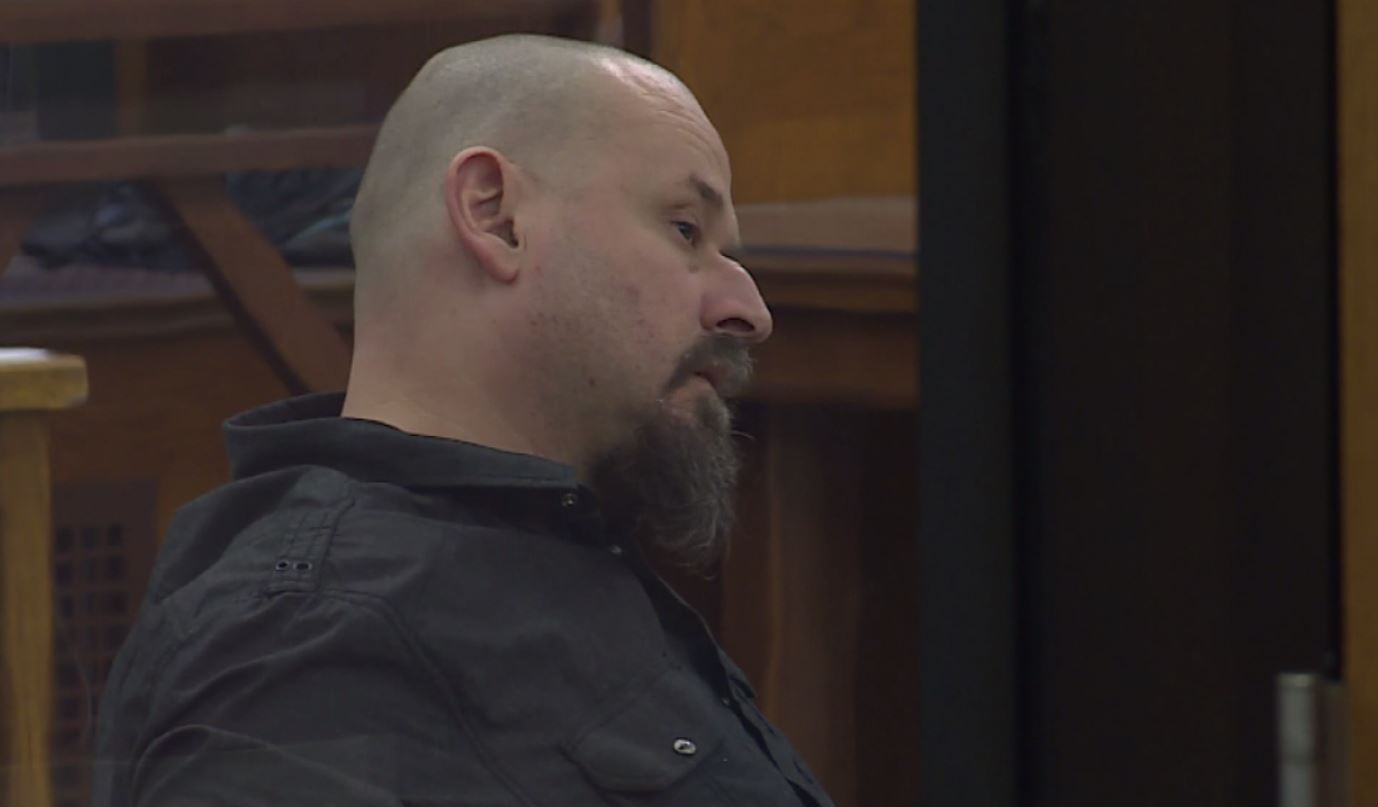