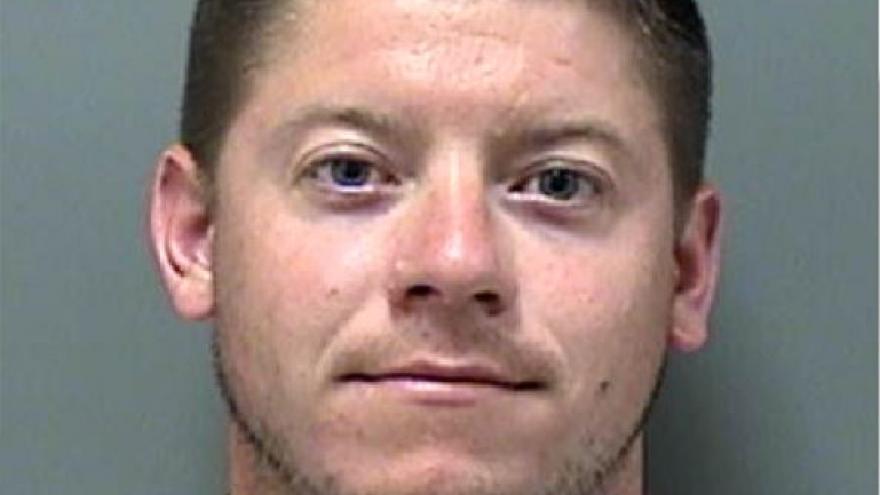 FRANKLIN, Wis. (CBS 58) -- A Franklin man has been charged after police say they found meth and ecstasy in his car.

According to the criminal complaint, Craig Mertes has been charged with felony possession of meth and other charges.

According to the Journal Times, Mertes is a teacher at Cudahy High School and also coached at Indian Trail High School.

CBS 58 reached out to the district for comment, but has not heard back.