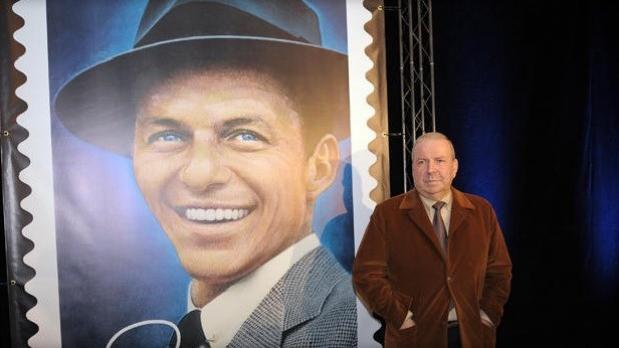 (CNN) Frank Sinatra Jr., the son of the legendary entertainer who had a long musical career of his own, died Wednesday, said manager Andrea Kauffman. He was 72.

Sinatra was on his "Sinatra Sings Sinatra" tour and was scheduled to perform at the Peabody Auditorium on Wednesday. An announcement on the venue's Facebook page said the singer had taken ill.

Sinatra followed his father's singing career path and was a 19-year-old on tour when he was kidnapped in 1963. After three days, two of the men collected a $240,000 ransom paid by his father, while the other abductor let the son free. Days later, that kidnapper confessed to his brother, who called the FBI. The kidnappers were nabbed within hours, the FBI said.

At trial, their defense team claimed it was a publicity stunt to help the young singer's career, but there was no evidence to support that. The men were convicted. In 2012, Sinatra Jr. told the Guardian newspaper in the United Kingdom that the allegation of a faked kidnapping was a stigma he lived with for years.

Sinatra also said that when he was very young, he saw his father more on a movie screen than he did in person. "He was a good father as much as it was within his power," he said. But, in his father's last years of touring, Sinatra Jr. was the music legend's bandleader and the two had a closer relationship.

Sinatra, whose voice and looks were very much like his father's, released about a half dozen albums. "My lack of success does not trouble me at this stage in my life," he told the Guardian four years ago.

And he recently told the Daytona Beach News-Journal that he wasn't upset that his life as a singer was nowhere close to his famed father's career. "I think in my generation, when I came along in the early '60s, the type of music that was in vogue in society in those days had moved on to another kind of music," Sinatra told the newspaper. "I was trying to sell antiques in a modern appliance store."

Sinatra also did some acting, appearing in almost 20 shows, including the animated series "Family Guy," and playing himself in an episode of "The Sopranos."

"Frank Sinatra, Jr. was a friend to Family Guy, and a friend to me. I'm saddened at his passing, but grateful to have known him. RIP, Frank," tweeted Seth MacFarlane, the show's creator and star.

Sinatra Jr. is survived by his sisters, Nancy and Tina Sinatra, and a son, Michael Sinatra.