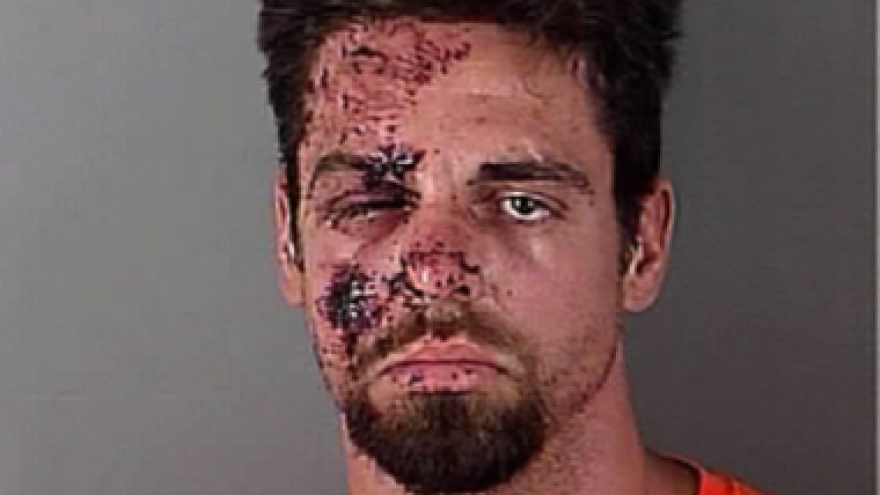 Frank Schiller, a 37-year-old man from Oconomowoc, has now been charged in the Delafield crash that resulted in the death of a good Samaritan from Canada.

Police officers were dispatched to an accident at I-94 eastbound of Cushing Park Road in the City of Delafield on July 8th, shortly after 9 p.m. 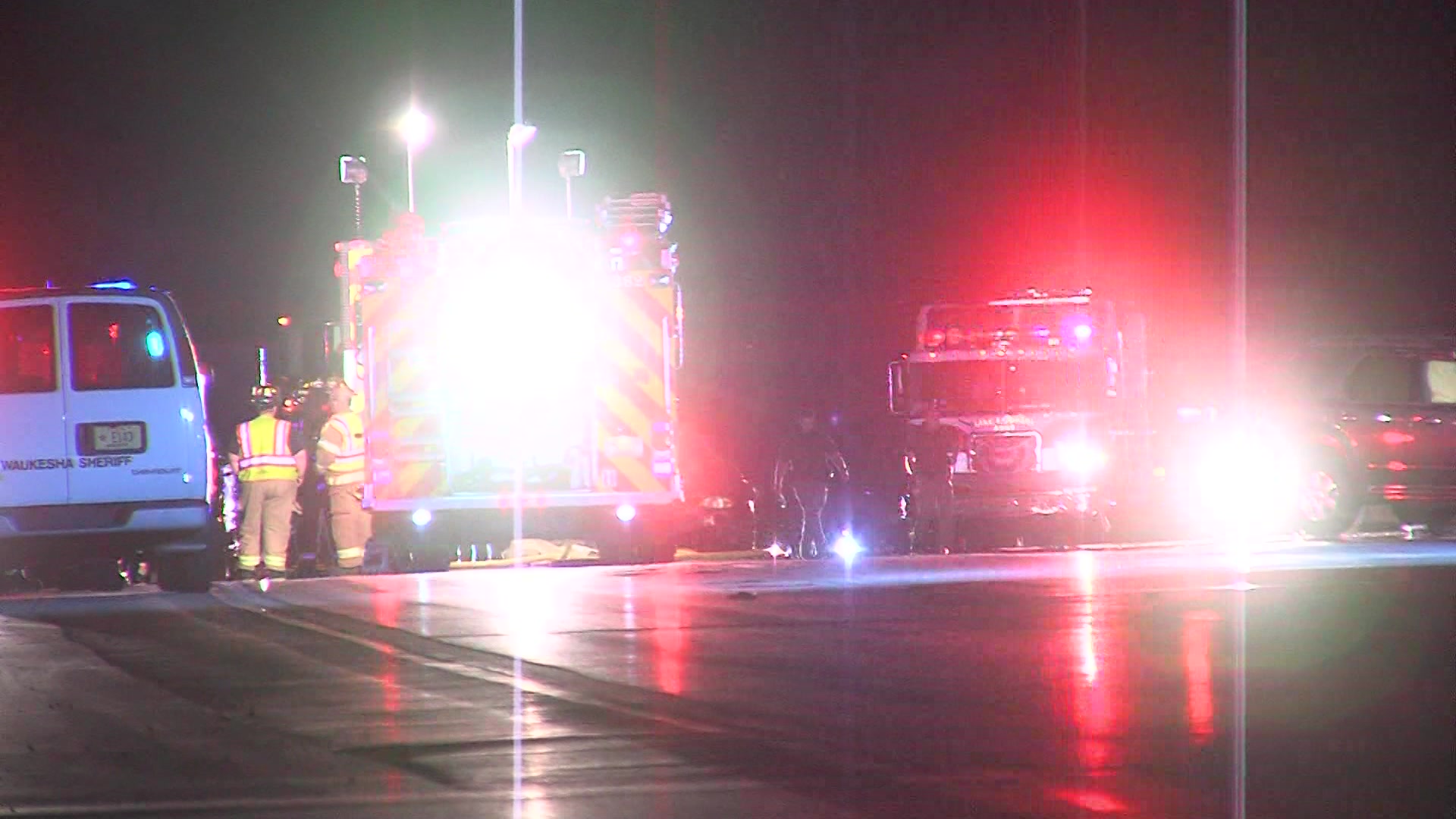 Officers on scene observed multiple vehicles with substantial damage in traffic and in the ditch as well as multiple victims on scene. One victim, identified as Peter Enns from Canada, later died at the hospital.

Several officers and other medical personnel arrived on scene and began rendering aid to other patients.

Officers observed a gray sedan straddling the center line with major damage. The driver, identified as Frank Schiller, told police that he did not know what happened and he asked where he was.

The family that was in the van told police they were traveling eastbound on I-94 when the tire on their van blew out. They pulled over to the right shoulder. One occupant of the van started to work on the tire when a Good Samaritan, later identified as Enns, stopped to help. The occupant of the van then told police that the speeding four-door vehicle struck the back of their van and ran Enns over. The children in the van also suffered injuries. 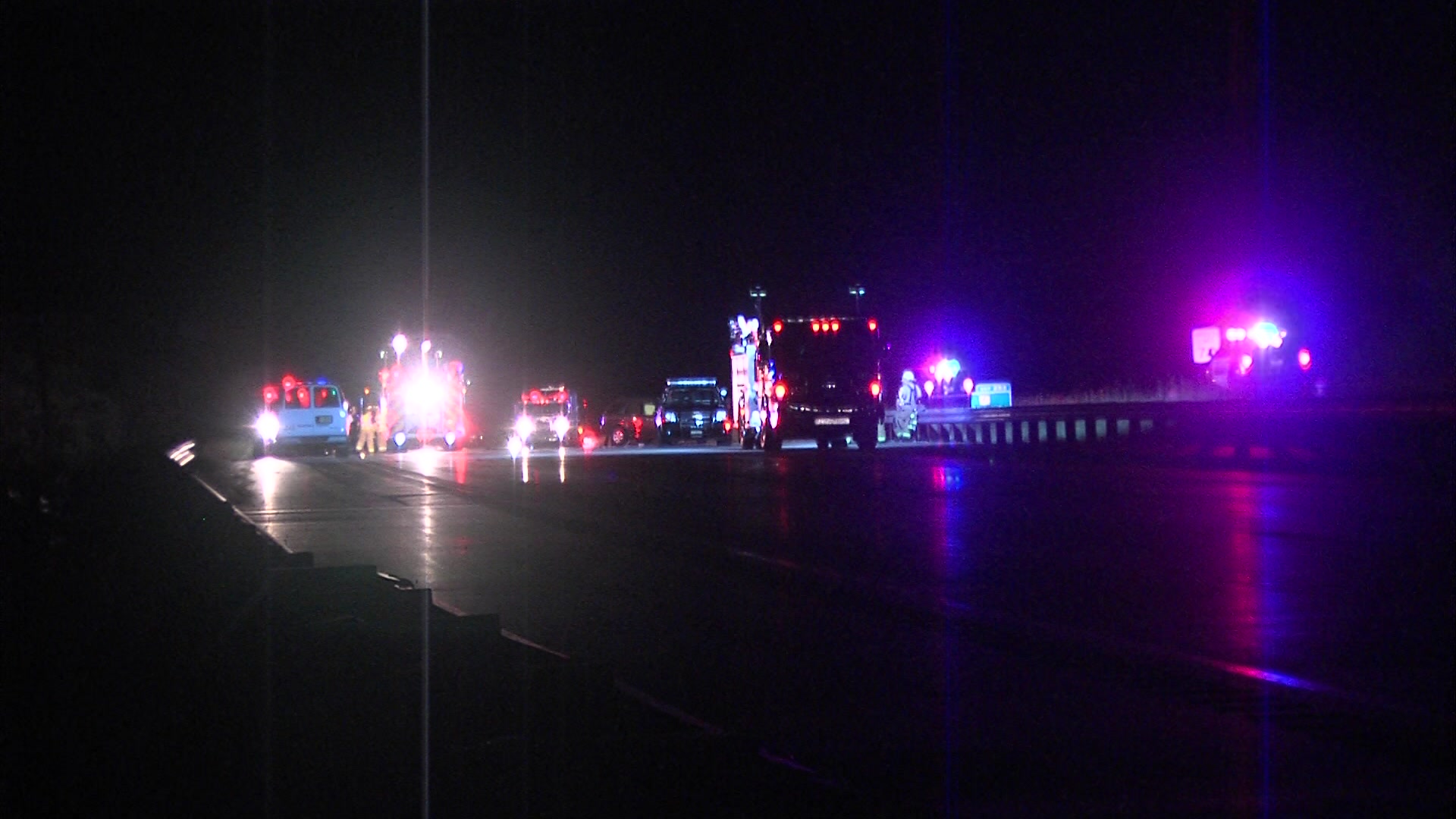 Two additional vehicles also collided as a result of the crash.

It was later learned that Schiller had four prior convictions for OWI offenses. A deputy met with Schiller at the hospital and asked a series of questions about the accident. Schiller responded, "I don't remember," to those questions.

Schiller's next court appearance will be July 20th. 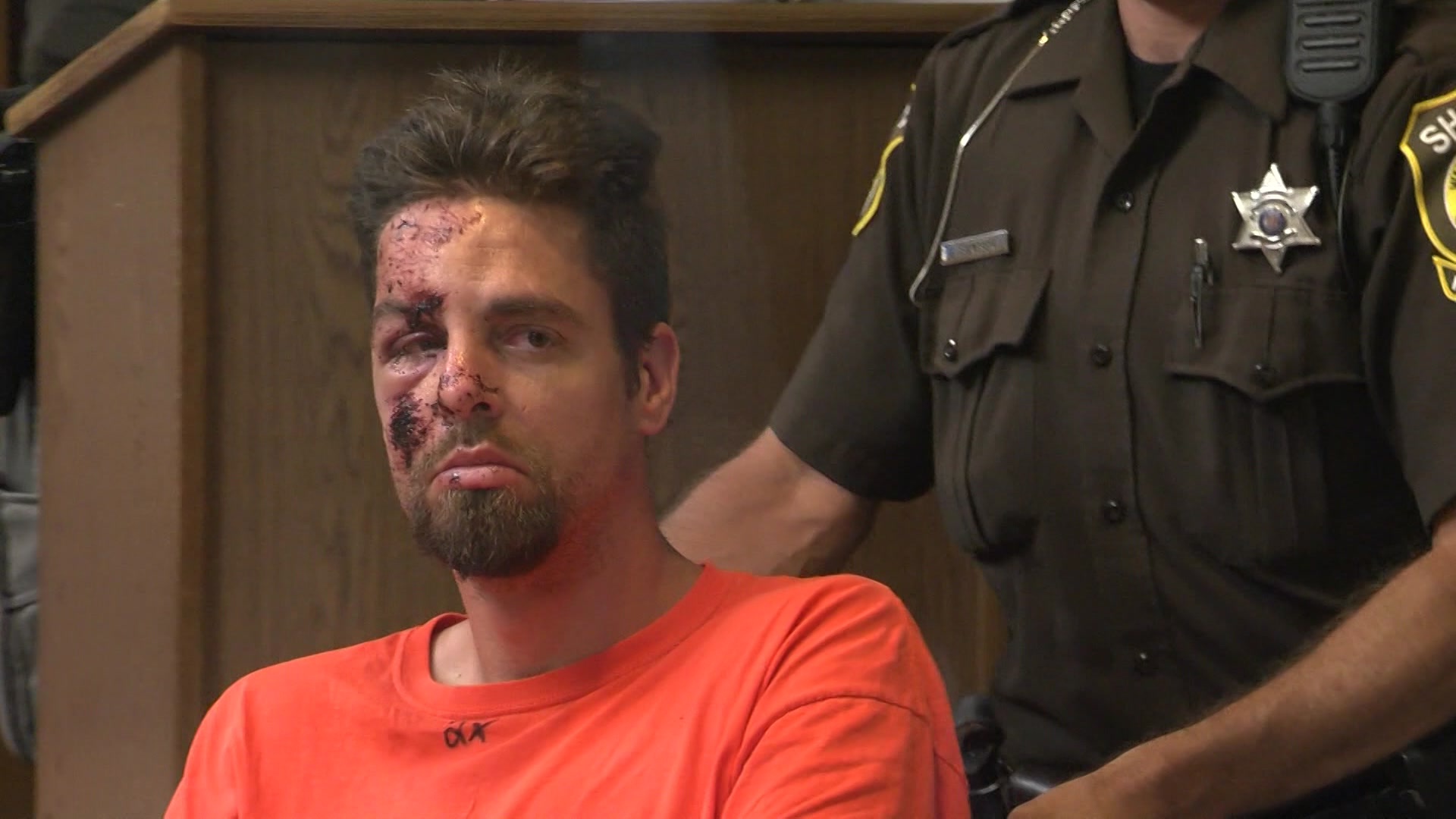