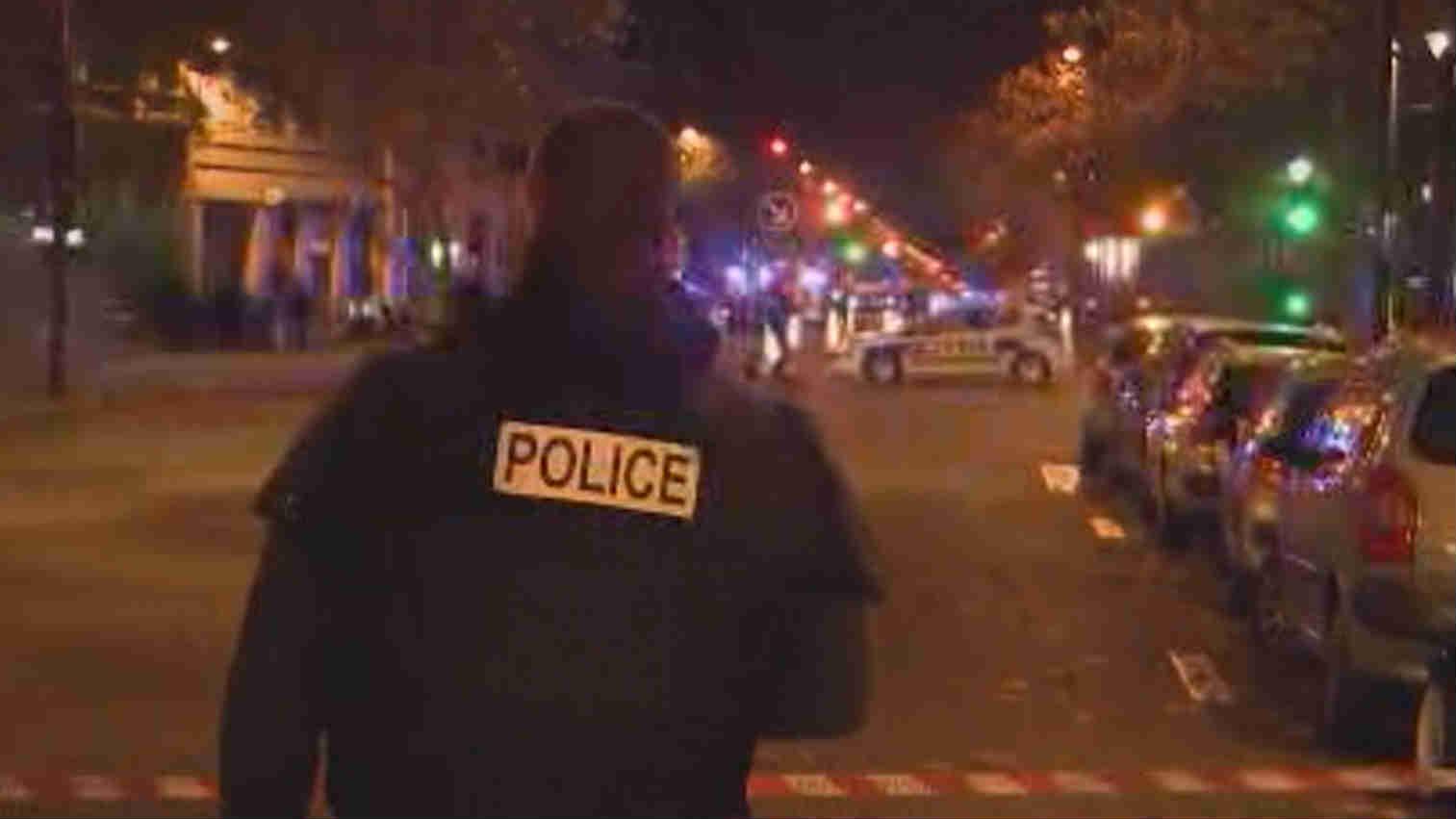 (CNN)French military planes bombed a series of ISIS sites in Raqqa, Syria, on Sunday in what officials described as a major bombardment.

The targets included a command center, a recruitment center, an ammunition storage base and a training camp for the terror group, said Mickael Soria, press adviser for France's defense minister.

ISIS claims Raqqa as the capital of its so-called caliphate. The airstrikes come two days after ISIS claimed responsibility for a series of terrorist attacks in Paris on Friday. France's President described those attacks as "an act of war."

Twenty bombs were dropped and 12 aircraft were involved in Sunday's airstrikes, Soria said.

All of the targets were destroyed, he said.