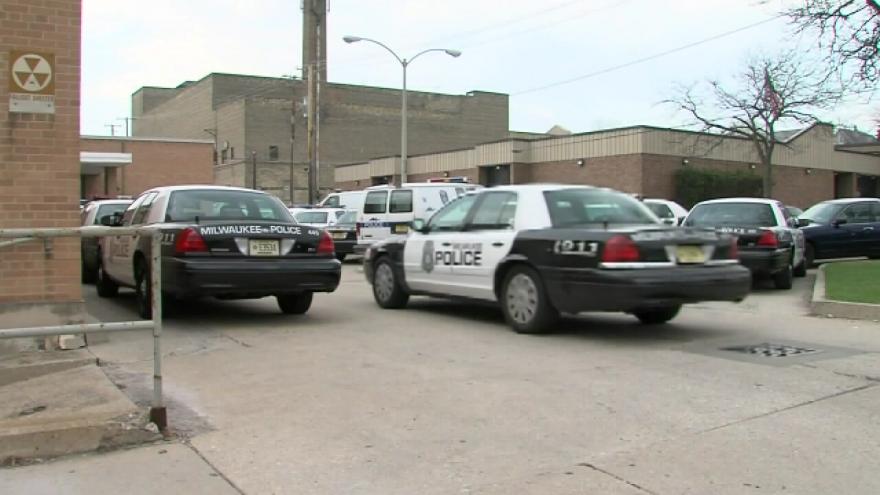 Commissioners took up a resolution to ban police officers from using chokeholds.

After about an hour of public comments and discussion, the commission voted to take up the issue at its meeting on March 18.

Also, the commission voted to delay the promotion of Sergeant Bradley Blum to lieutenant.

He was accused of participating in the brutal 2004 beating of Frank Jude by a group of Milwaukee police officers.

Blum was never charged, but seven officers were convicted of federal crimes in connection with the beating.