Foxconn not worth the money, voters say in Marquette Law Poll 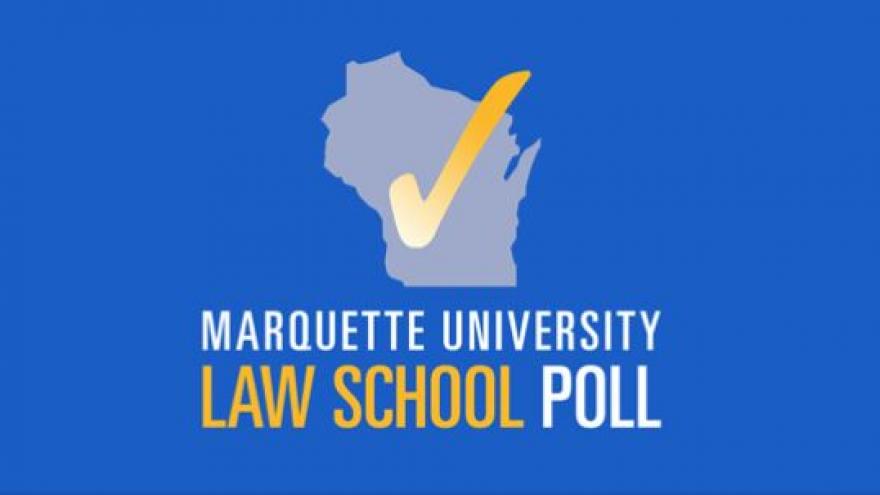 MILWAUKEE (CBS 58) -- Some students in the MATC construction apprenticeship program say they're looking forward for a chance at the Foxconn construction jobs.

"It's going to give a lot of people job opportunities, especially in the trades," said Anthony Arands, who has already worked on projects like the Northwestern Mutual Building, and the new Milwaukee Bucks Arena through the MATC training program.

Other students say 10,000 construction jobs for Foxconn means there will be openings elsewhere.

"More jobs is more jobs, so it's going to have a trickle-down effect to keep everybody busy."

MATC staff says they're doing there best to train students get jobs inside and outside the 20 million square foot facility.

But not everyone is on board with Foxconn. Only 38 percent of Wisconsin voters say the jobs are worth the tax incentives the state gave out.

"Support for the investment is divided, with more people doubtful that we'll get our money's worth," Poll Director Charles Franklin said.

"People think the southeast is likely the beneficiary, and their own regions are not likely to see direct benefits to business. And I think that's an economic issue, and it's also a political issue."