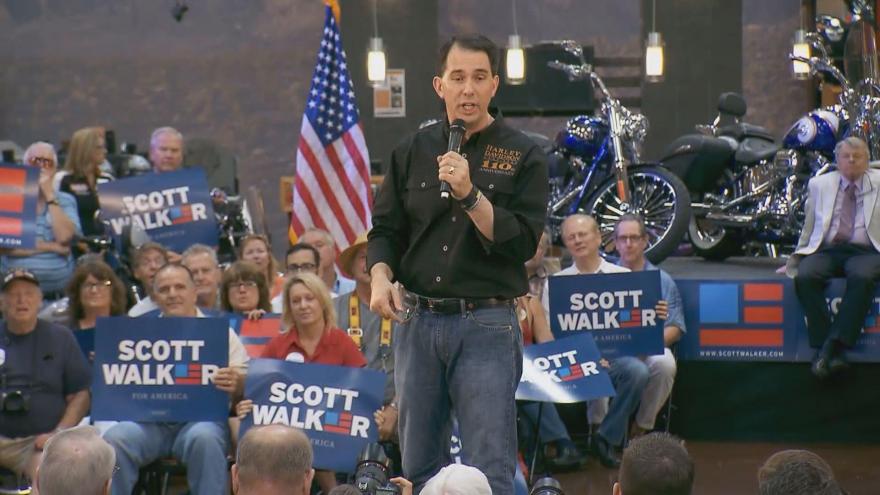 Fox News announced Governor Scott Walker will be one of the 10 candidates for Thursday's debate.

Texas Governor Rick Perry and former Pennsylvania Senator Rick Santorum will not be part of the prime time debate at 8 PM.
Share this article: