Four-year-old Texas boy dies after treehouse falls on him 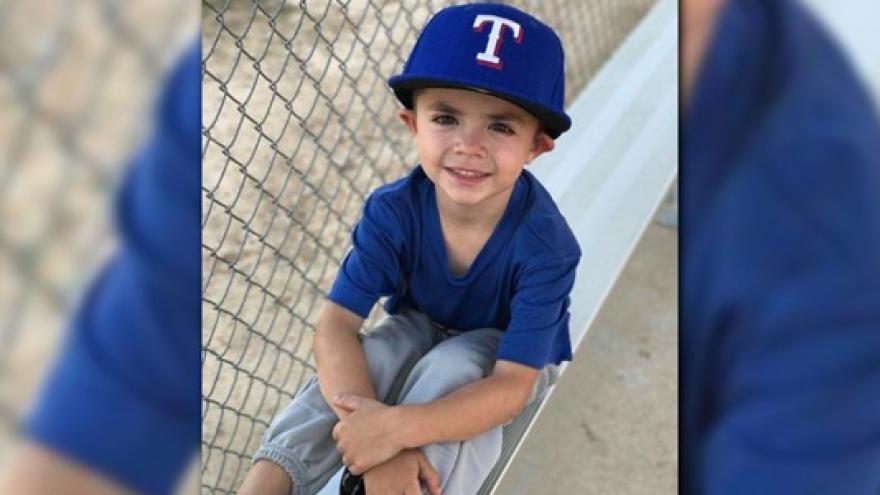 HOUSTON (AP) – Authorities say a 4-year-old boy died of head injuries after a treehouse collapsed and fell on him in Southeast Texas.

Evans, who is also a family friend, says Kade died Wednesday at Memorial Hermann Hospital in Houston where he had been on life support. Evans says tests showed he had no brain activity.

Kade was the youngest of four brothers. Evans says the boy had been “looking forward to Christmas.”