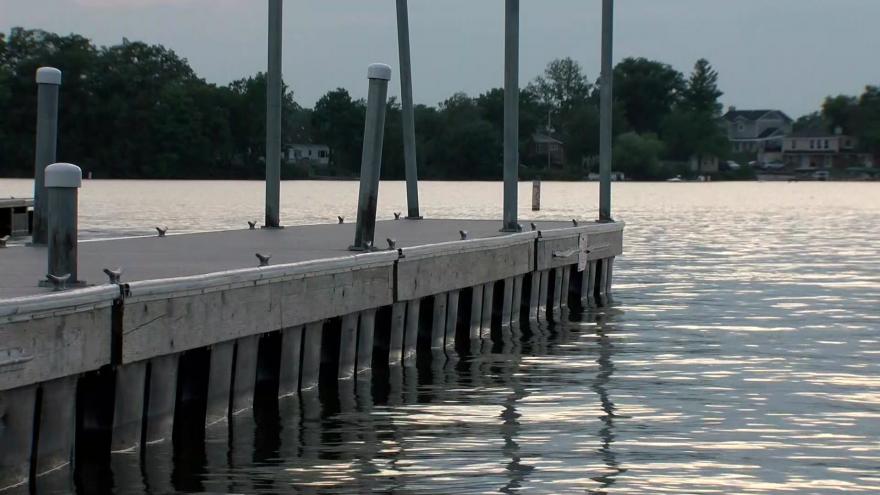 Investigators say the boy was there around 5:30 with a babysitter when he went missing at Fischer Park at Browns Lake. Dive teams pulled is body out of the water a short time later.

The sitter was not only watching the 4-year-old, but also his brother and sister. When the sitter noticed the boy was missing, they called police. In the meantime, people at the park started to help search. One of those people spotted the boy under the water and called for deputies.

Dive team members then pulled the boy from the water and began performing CPR. The boy was taken to a nearby hospital where he later died.

The Racine County Sheriff's Office is still investigating but say so far it looks like a tragic accident.