Four Sought after Women Stalked and Robbed while Shopping 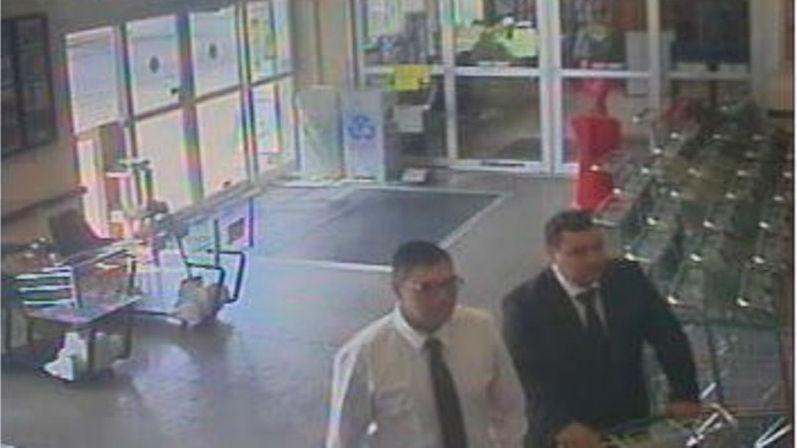 Two suspects stalked a female victim at the Pick N Save on Greenfield Avenue in Brookfield. Another woman was stalked at the Target on Bluemond Road.

The suspects followed each woman around the store and eventually stole their wallet from the shopping carts. The stolen credit cards were used to purchase seven $1,000.00 gift cards.

Four suspects in total are sough. All suspects are male with a darker complexion 25 to 55 years of age.

It is believed the suspects are from out of town, possibly staying at a local hotel, renting a vehicle.