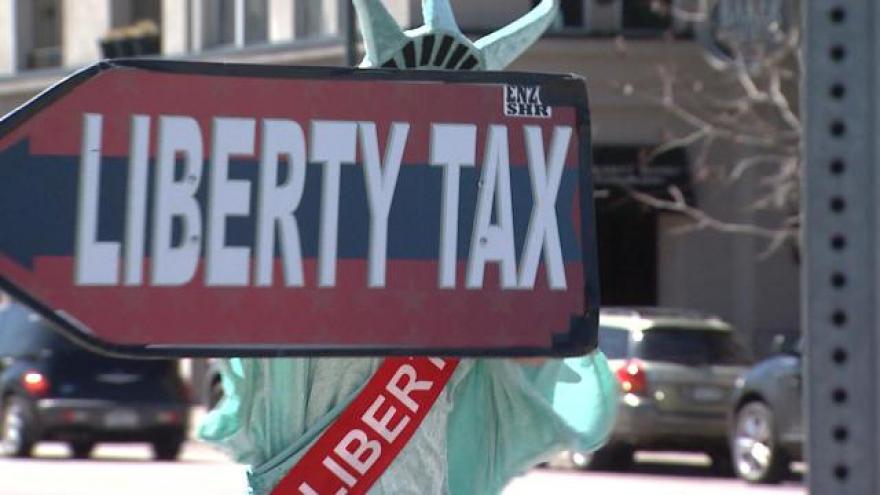 MILWAUKEE (CBS 58) -- Four former tax preparers in Milwaukee have been indicted for conspiracy to knowingly defraud the United States by preparing and filing with the IRS false tax returns that fraudulently claimed tax refunds to which the individuals were not entitled.

Tompkins, Bush and Stringfellow were also charged with three counts each of willfully aiding in the preparation and filing of false federal income tax returns.

The indictment alleges that the defendants fabricated their client’s business income, which fraudulently inflated the Earned Income Credit each client could claim and thereby increased each client’s refund. In addition, the indictment alleges that the defendants also created false business income and expense invoices and received kickbacks from the tax refunds.