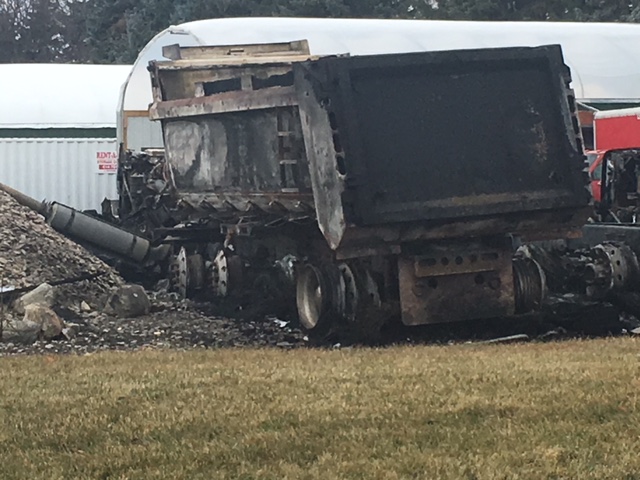 MILWAUKEE (CBS 58) -- Multiple dump trucks caught fire on Milwaukee's south side and police are now working to figure out who they belong to.

The trucks were burned so badly the logos on the side of the truck can't be read.

The battalion chief from the Milwaukee Fire Department says he believes the fire caused about $300,000 in damage. He said it looks like the fire started in the engine of one truck and spread to three others which were next to it.

"It's a loss and we don't know about insurance, but these trucks cost more than most people's homes. Certainly the livelihood for these people who count on the trucks to do their jobs," said Battalion Chief Sean Slowey with MFD.

Police say the fire was put out relatively quickly and no injuries have been reported. The fire is still under investigation. 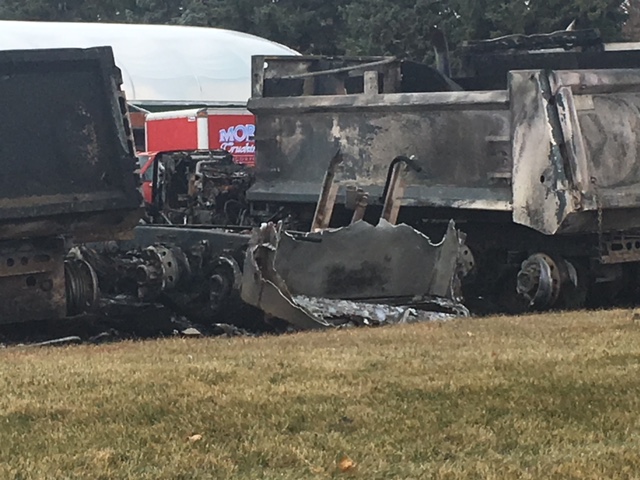