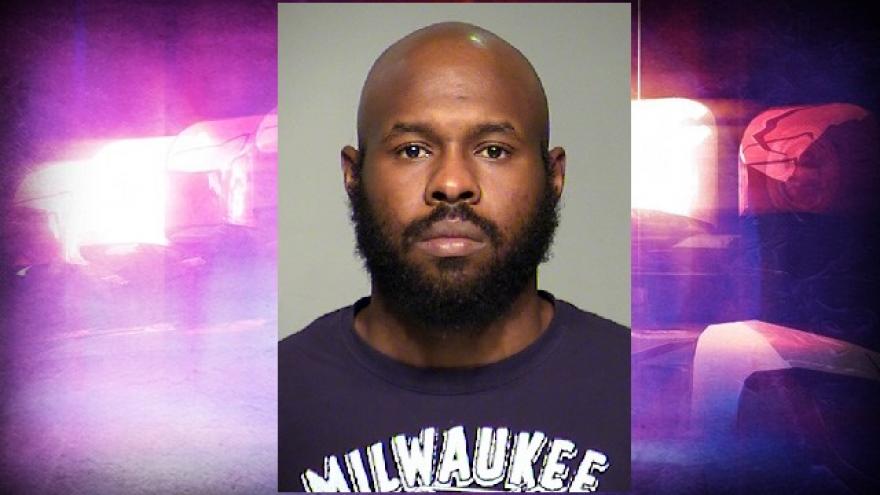 A former youth care worker is accused of sexually assaulting a teen patient at a Wauwatosa Clinic.

According to the criminal complaint, Anthony Johnson invited a girl to stay with him after she ran away and that’s when he assaulted her. Johnson is 27-years-old and the girl was 14.

The complaint says the girl spent a week planning to run away from the facility. Eventually she was reunited with her mother.