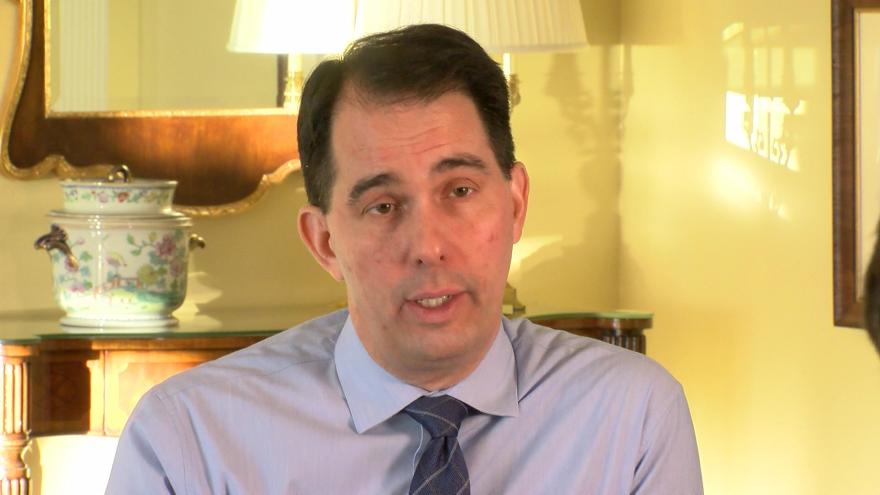 WISCONSIN (CBS 58) – Former Wisconsin governor Scott Walker will serve as the president of Young America’s Foundation, according to a press release Monday.

Young America’s Foundation is a Virginia-based conservative youth organization, and its mission is to introduce more young people to conservative ideas and values.

The group says former Governor Walker, “has been one of the most successful governors in American history,” and his leadership will strengthen the organization.

Walker’s wife, Tonette, serves on one of the boards already.

UWM professor Mordecai Lee says he was surprised by the announcement, but thinks the former governor may one day return to Wisconsin politics.

"He’s really got the bug, and so I think this might be a mid-career kind of place for him, but perhaps not a long term place for him," Mordecai Lee said. "I think he sees Wisconsin as his home. I was really surprised with the announcement, because whether you like him or don’t like him, Governor Walker loves government, loves politics, loves elections, loves public service. His announcement is sort of walking away from Wisconsin politics probably for the better part of a decade.”