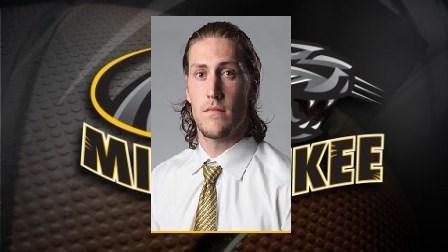 The 6-foot-8 forward, who started all 98 of the games in which he appeared during his three-year career at Milwaukee, scored in double figures on 28 occasions in 2015-16, topping the 20-point mark nine times. He also recorded nine double-doubles.

Tiby had several memorable performances during his senior season, but his best was a 31-point, 17-rebound effort in an overtime loss to South Dakota on December 17.